Dying Light “Be the Zombie” Mode Free to All 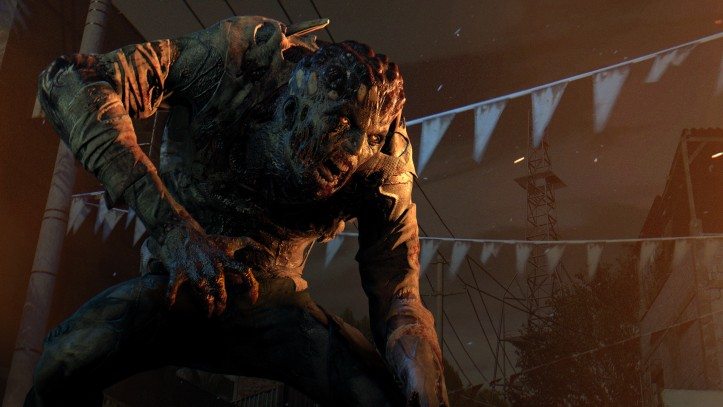 If you were excited for the upcoming release of Dying Light, let me tell you that you now only have four more days to wait. That’s right, I said four days and that is regardless of where you live. Techland has confirmed today that the global release date for both physical and digital copies of Dying Light is set to January 27, 2015. That is only the icing on the cake and this time the cake is not a lie. Be the Zombie mode, which was previously going to be available to pre-order customers only, is now free DLC for everyone! Personally, I think this is great because the added skins and the Docket system were more than enough of an incentive for me to pre-order the game. This levels the playing field because now everyone has the ability to invade the games of other people. The developers who previously showed you multiplayer mode have put together a video demonstrating an invasion by the Night Hunter. I hope that seeing these four guys play together and one of them attack the other three means that we can choose the games we invade. Previous data has always indicated that Night Hunter invasions are random. Either way, this is great news for everyone who intends to play this game. I’ll see you guys online before you see me so remember: