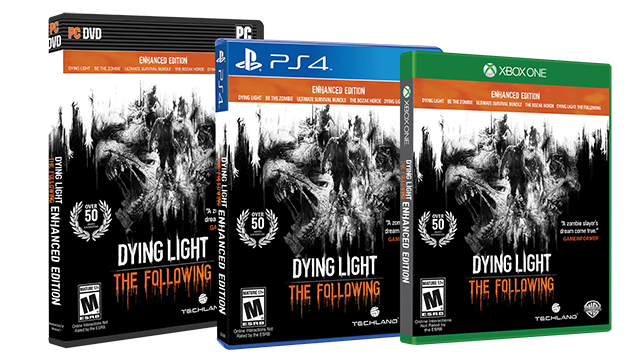 The full Dying Light/Following release will retail for $59.99 and if you have never played Dying Light, this is the version to wait for. If you already have Dying Light and the Season Pass, you have the option to just wait for The Following to be released. If you have the game but not the Season Pass, buy it today while it is $20 because it goes up to $30 later this month. I am of the belief that the so-called Dead Island 2 pushed its release back to 2016 because it wanted no parts of a competition with Dying Light. Well, 2016 is almost here and the real Dead Island sequel is still killing dead things with more and more style! Here is some new gameplay of Dying Light: The Following. I hope to see you online in February.