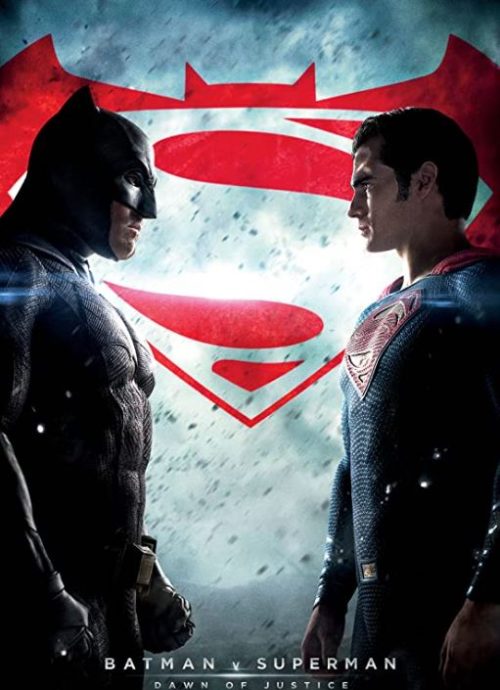 Since Zack Snyder's Justice League is in the news this week, it is only right to show some love to the DC Universe. While Batman v. Superman: Dawn of Justice had its flaws, there quite a few great moments throughout the film, and if you really want to appreciate the film, I recommend you watch the ultimate edition versus the standard version.

While the fight with Superman, Batman, and Wonder Woman vs. Doomsday was an easy pick, I really wanted to showcase Batman's fight in the warehouse to rescue Martha Kent. The fight choreography for this scene was top-notch and truly showcased Batman's fighting prowess against multiple combatants. It felt like a scene from one of the Arkham games come to life. Best of all was that the henchman coordinated their attacks, and it was not an endless one-on-one fight. I think it added to the fight's realism and didn't make it totally one-sided in Batman's favor.

I also appreciate that the henchman holding Martha hostage was Anatoli Knyazev (Callan Mulvey), a longtime Batman villain known in the comics as KG Beast. Knayasev was also a friend and rival of Oliver Queen / Green Arrow (Stephen Amell) in the CW Series Arrow portrayed by David Nykl.