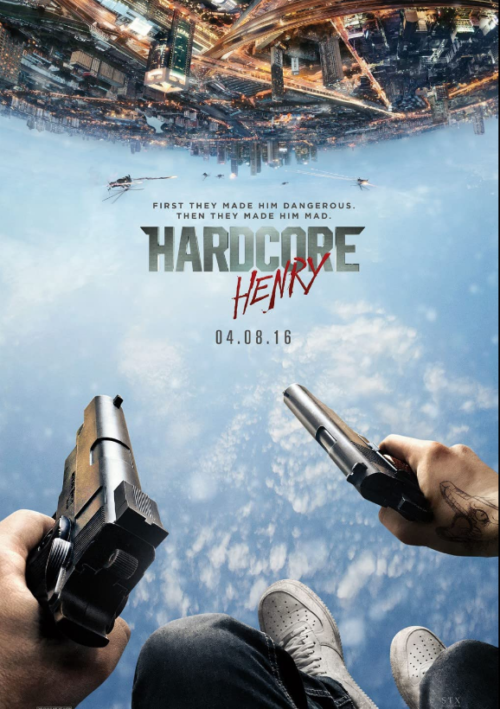 This week we showcase the insanely weird but enjoyable Hardcore Henry, which really felt like a real life video game. The film had some over the top first-person action sequences. Still, the building shootout with Sharlto Copley's Jimmy was probably my favorite moment of the film because it showcased many of Jimmy's personas who often stole the show throughout the film, sometimes outshining Henry. Check out the scene and see what I mean.

Please do not go into Hardcore Henry expecting a cinematic masterpiece because it definitely wasn't for the most part. Still, the action and the work that went into the film without a massive budget is truly a notable accomplishment. It is crazy to think that most of the film was filmed using GoPro Hero3 Black Edition cameras and partially funded with Indiegogo. If you haven't watched the film, definitely unplug your brain and give it a shot.