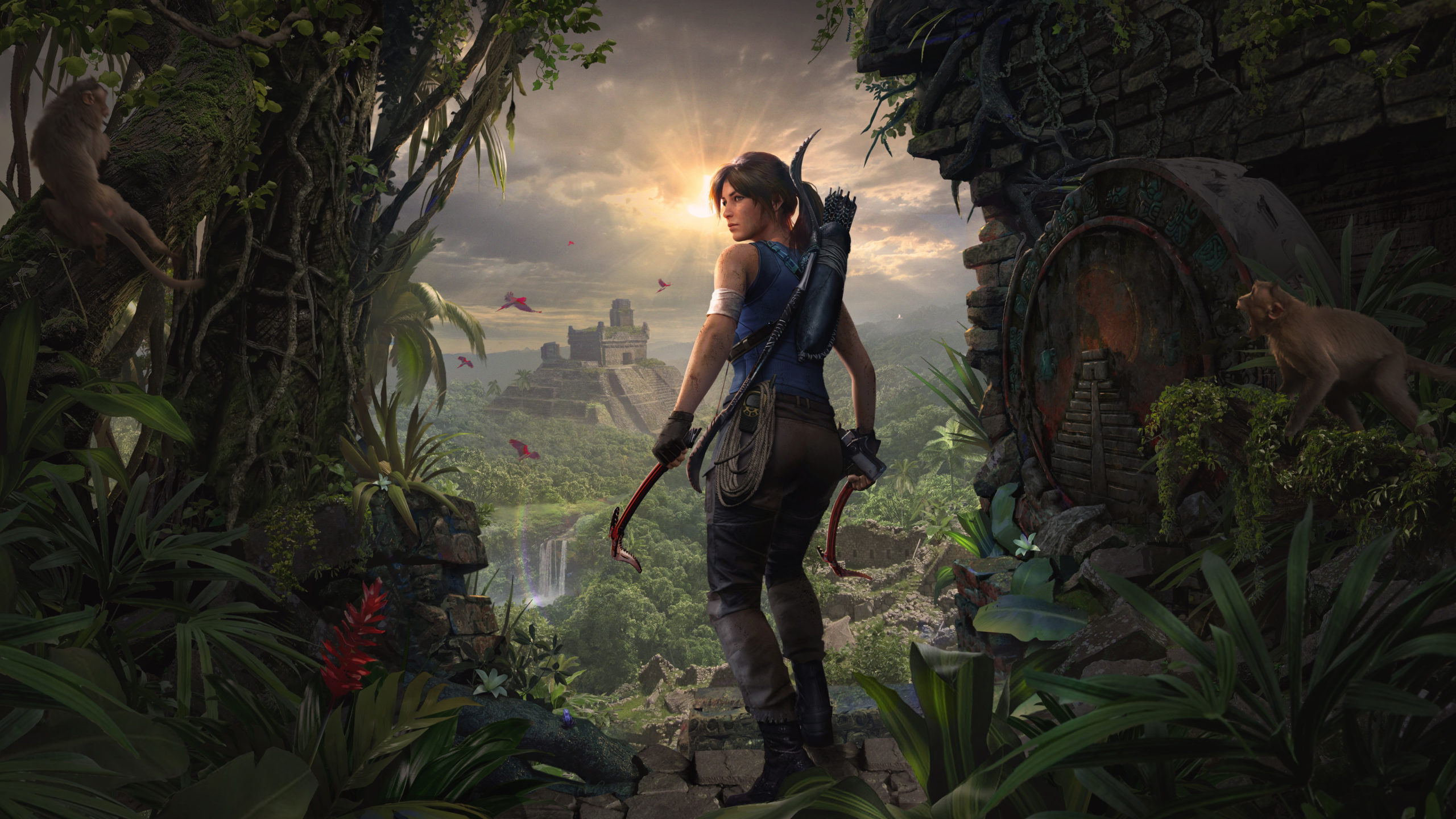 Tomb Raider chronicles the life, triumph and tribulation of Lara Croft. It is hard to grasp that the franchise started on the original PlayStation an PCs back in 1996. Twenty-five years later, Lara is stronger than ever. Square Enix and Crystal Dynamics have big plans for Lady Croft in 2021. While that does not include a new game, they will celebrate her throughout the year.

Lara Croft and the Tomb Raider franchise have become a powerful force in the gaming industry and beyond. The twin pistol-wielding archaeologist has made an indelible mark on virtually every facet of entertainment. Lara has been named an ambassador for scientific excellence and appeared live on tour with U2. Her legacy has touched the lives of tens of millions of people around the world.

There are over 30 video game titles released having received hundreds of awards. On TV and movie screens alike, Lara has battled T-Rexes, unearthed ancient artifacts, and prevented an apocalypse or two. Tomb Raider has literally taken fans around the world and we cannot wait to see what comes next!

It seems like just yesterday, R.A.G.E. Works reviewed the 20th Anniversary edition Rise of the Tomb Raider. We even got to check out the movie which was based upon the recent trilogy. Lara has gone from guns-blazing to stealthy survivalist and back. The Crystal Dynamics team revived the franchise when many thought it lost. Whether you draw back your bow or aim your sights, look forward to more from Tomb Raider. Be sure to check the anniversary page and the official website.