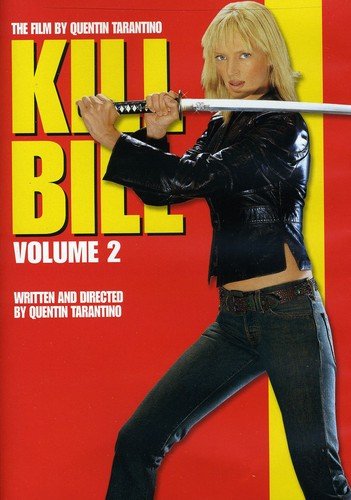 It would be a disservice not to include Kill Bill at this point, and while the Bride versus O-Ren and the Crazy 88 gang is top-notch, the fight with Elle Driver tops it because of the deeply personal issues between the two assassins. The fight was well choreographed and made ample use of the tight quarters to create a truly vicious encounter, and once we learned the Pai Mei took Elle's eye and Elle killed Pai Mei, it upped the intensity. The ending was fitting with The Bride taking Elle's other eye and leaving her in the trailer with the Black Mamba, which essentially sealed her after her using the snake to kill Bud. Of course, Tarantino can throw a curveball for a sequel by having Elle survive the encounter, albeit blind.

There have been rumors of a third Kill Bill film and using Elle Driver in the sequel and Vernita Green's daughter. I think using Elle as a mentor would be cool to see alongside Vernita's daughter.

Did you enjoy this fight or are fights from the first film your favorites? Let us know in the comments.