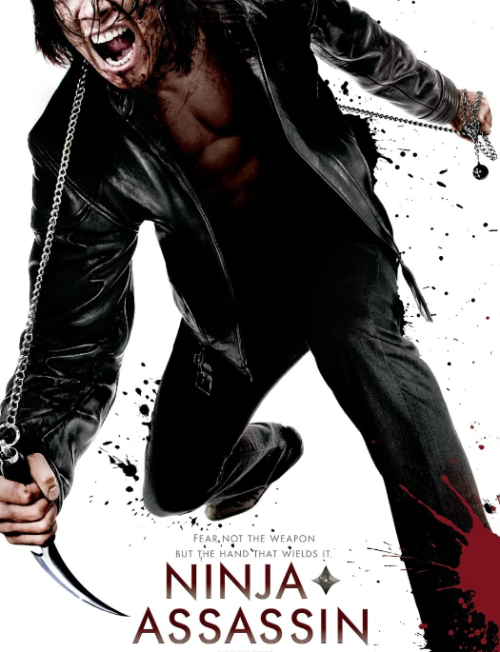 We showcase ninjas again this week with the very underrated Ninja Assassin. While I was initially going to go with the fight between Raizo (Rain) and Takeshi (Rick Yune), it was only fitting to go with Raizo (Rain) versus Lord Ozunu, who was played by the legendary Sho Kosugi, who we showcased in last week's column.

Ninja Assassin was a fun movie, and CGI's usage did not detract from the film for the most part. It reminded me of the old ninja films from when I was a kid, just refreshed for a new generation. It's crazy to think that Rain had no prior martial arts experience before this film yet looked like a natural in many of the scenes. In the final battle, we got to not only see more usage of kusarigama but also solid katana work and the always fun “ninja magic”. I have heard on and off over the years that the film would be getting a sequel, but they've just been rumors. I wouldn't mind seeing a sequel to this film, especially since CGI has come a long way since 2009.

What did you think of this fight? Let us know