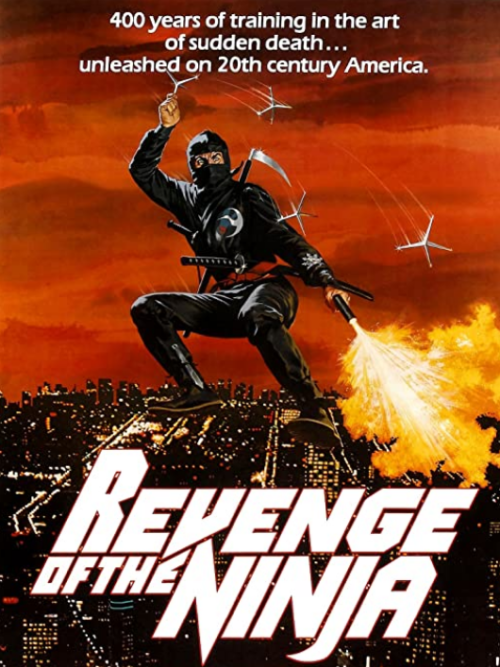 I was a bit older when I finally got to see Revenge of the Ninja as I was only three when it came out. Still, the film was one of the main reasons I got into ninjas ninja-like characters as a kid alongside the American Ninja series with Michael Dudkoff. If a movie involved ninja Sho Kosugi was a must for various reasons, with the most important being that he practiced ninjutsu. In this film, he co-choreographed the fights and even crafted some of the weapons seen in the film.

What did you think of this fight? Do you have a favorite ninja movie? Let us know