Five WWE 2K Preorder Bonuses That Would Shock the World 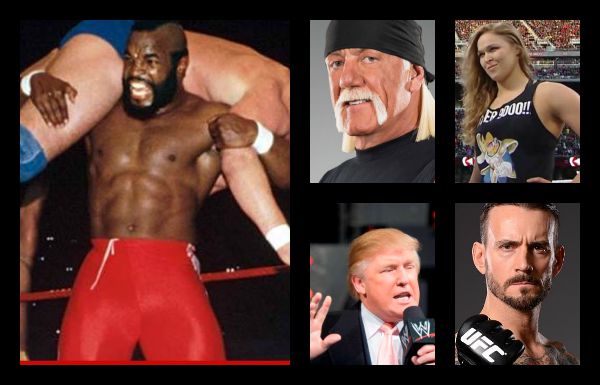 Every year, the WWE 2K games feature one surprising pre-order bonus. This year, the actual Terminator played by Arnold Schwarzenegger is the pre-order character in WWE 2K16. Last year was Sting, the year before that was Ultimate Warrior and the year before that was Mike Tyson. The WWE seemingly tries to one-up itself every year, so these are five pre-order bonuses that would shock everyone.

Okay, this one isn’t so shocking as it is surprising that Mr. T wasn’t put into a WWE game yet. Mr. T would have been a perfect addition to WWE2K14 as it revolved around the history of WrestleMania. Considering Mr. T was a vital aspect of the original WrestleMania, it would have been awesome to relive the classic matchup where Mr. T single-handedly defeated Rowdy Roddy Piper and Paul Orndorff.

After the stare-off between HHH and Stephanie against The Rock and Ronda Rousey at WrestleMania 31, not only do I think Rousey will appear in a WWE match, I also believe she will appear in a WWE video game. Being the most dominant female athlete in the world coupled with the WWE (and the rest of the world) being high on female empowerment in sports, we’re destined to see her sooner rather than later.

Even if  this doesn’t happen for over five years, I can still see CM Punk as a pre-order bonus one day. Despite being a UFC fighter now, Punk’s name will always be synonymous with wrestling. 2K games could even pull a Sting and offer past and present models of CM Punk. Who doesn’t want to play as “Best in the World” CM Punk vs. Future UFC Light Heavyweight Champion CM Punk? With the barrier between UFC and WWE slowly thinning, hopefully we’ll see Punk back in a game, even if it isn’t back in the squared circle.

Someone who I swore was going to be a shoe-in for WWE 2K16 must sadly wait another year. Trump has had connections to the WWE for almost as long as WrestleMania has been in existence. He’s hosted many of the events at his venues, “bought” the company and was even in Wrestlemania 23. With all the controversy surrounding Trump nowadays, maybe it’s good that he isn’t in WWE 2K16. However, eyes would certainly be on the product and every news station around the country would be buzzing about it. You know what they say, any publicity is good publicity. 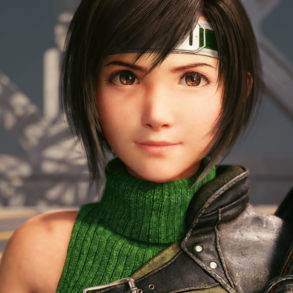