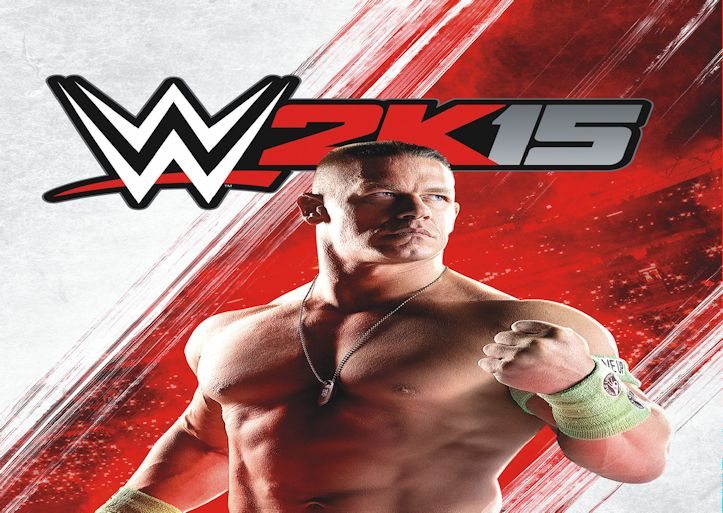 WWE 2K15 changed quite a few things in its jump to next gen and the biggest change came from the campaign mode used last year. The focus this year is on NXT and taking your created Superstar through developmental to challenge for the WWE World Heavyweight title. This strategy, while effective for bringing the NXT roster into the game, had some noticeable issues due to the pacing and the slow progression. While career mode in previous versions was fleshed out and deep, this interpretation feels incredibly light and the filler sections really bog down your created Superstars' journey. You will find yourself in virtual mid-card hell for ample lengths of time. The second mode (2K Showcase) focuses on rivalries (with CM Punk vs. Cena and HHH vs. HBK being the prominent feuds) and while progression is solid and the objectives add to your strategy the fact remains that it is a one and done affair. I feel earlier installments of the series gave players a deeper and more layered campaign. While attributing this to next-gen debut issues is an easy out I think that given the rich history of WWE storytelling (both good and bad) we could have got something more complete.

WWE 2K15 is definitely making full use of 2K's character rendering with nearly broadcast-quality incarnations of your favorite Superstars and Divas. I will admit that certain Superstars have better models than others and that shouldn't come as a surprise because it something that has been noticeable in various WWE games. I commend 2K for adding the little vocal cues to certain Superstars as it truly took their inclusion in the game to the next level. Pyro, water effects, and the crowd have been dramatically improved and the presentation truly is on par with the TV product. While there are some collision detection issues, I feel the graphical leap is certainly noticeable from one console generation to another.

The controls WWE 2K15 fall into a unique category because while certain aspects make sense there are elements that will surely frustrate players used to a more fast-paced wrestling action from previous games. The first addition we'll see is the new strategy for the collar and elbow tie up which sets up some chain wrestling exchanges and runs very smoothly. The rock, paper, scissors element takes some adjustment since it is also associated with the right analog stick but after a few matches it does get easier and more intuitive. Matches lose their arcade feel and require more thought versus haphazardly jamming on the counter button. Countering remains a pain to execute consistently and honestly the AI seems to have the upper hand most times. 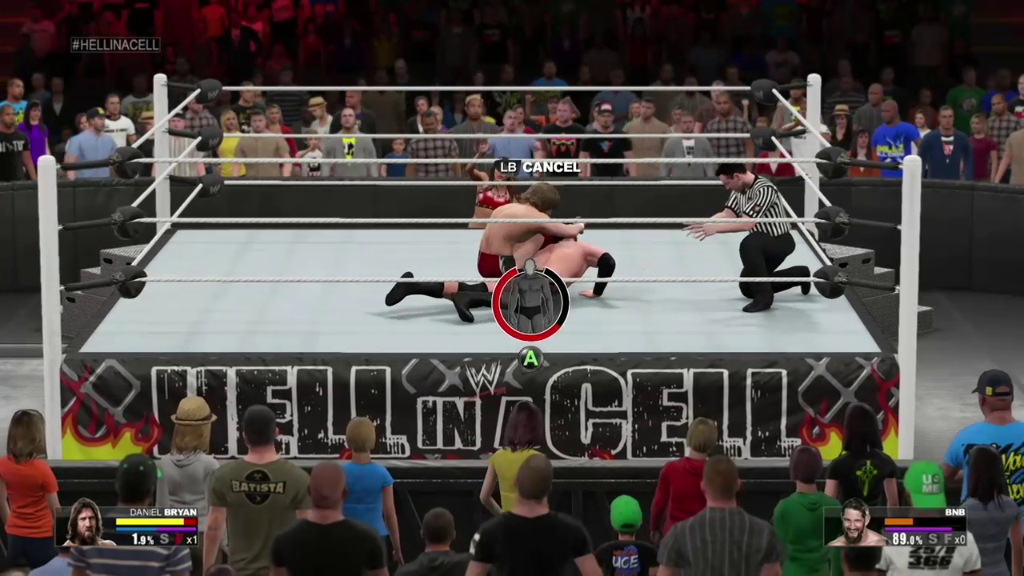 The removal of various creative mode assets truly hurt this game in a lot of instances. The ability to scan logos and faces added a new dynamic to the creative process, but the loss of other elements took what was a marquee feature and made it very bare bones. I will say that the creative community for WWE games is extremely active even when they have minimal tools at their disposal. The ability to download various created characters does flesh out the roster a bit. I would have liked the ability to download updated gear and music but alas, that is something we'll have added to our WWE 2K16 wishlist or even a more expensive season pass.

The graphical leap forward for this series was truly the high point in this next-gen debut, even though some character models were infinitely better than others. The unfortunate part is that WWE 2K15 is decent next-gen wrestling title wrapped in pretty gift wrap. Once you strip away the graphics and simulation-style presentation you are left with a game that still has room for improvement. I will not be overly critical because this is the series' 1st entry into the next-gen console arena, but they definitely will have a lot to do to ensure that next years entry is not only well received, but addresses all the issues and missing elements seen in this release.