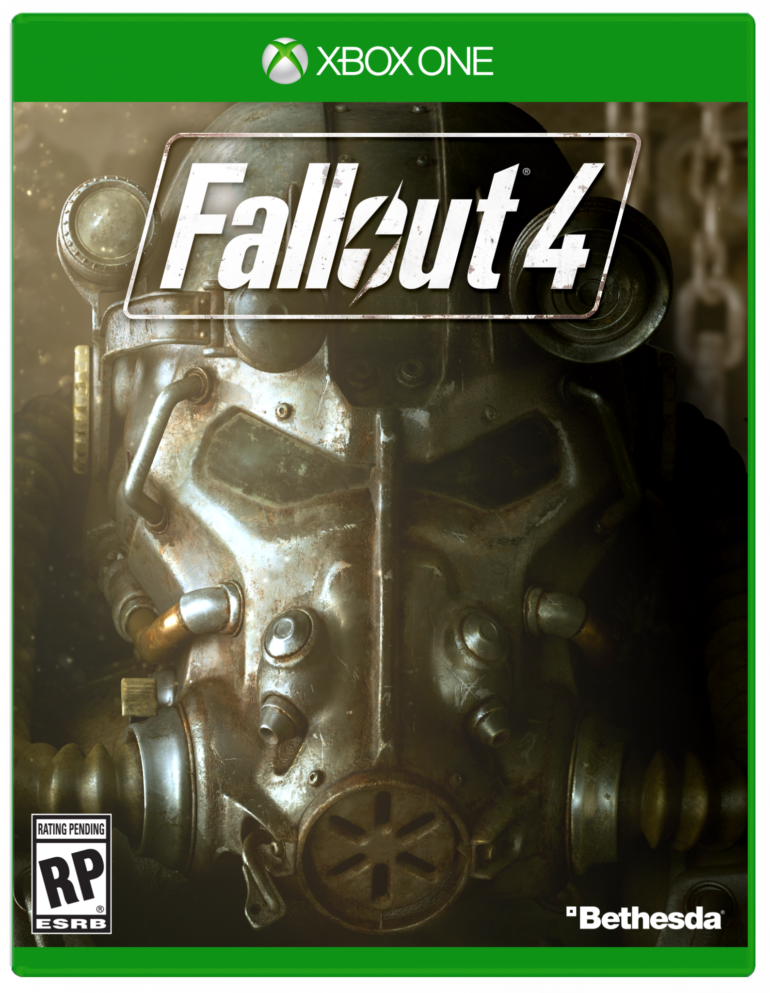 After years of rumors and speculation, Fallout 4 is finally on its way. Like Skyrim, Bethesda’s next RPG epic is sure to suck time out of a majority of games. With less six months to go until the release of what is now my most anticipated game of the year, I thought of 4 things that I hope are in Fallout 5.

Bethesda games are known for their go-anywhere-do-anything gameplay. However, most of their games feature a main quest with little to no choices that effect the aftermath of the quest. Fallout 3 had you teaming with the Brotherhood of Steel and feuding with the Enclave even if your morality should have made the reverse the more believable option. I’m hard pressed to believe the brotherhood would let a cannibal nuke an entire city join their ranks. The main quest in Fallout 3 couldn’t even be properly finished without DLC and only then could you betray the Brotherhood.

Thankfully, Fallout: New Vegas fixed this by offering four different main quest paths. While some of the missions were the same and three of the four paths only vary slightly, the “evil” path is completely different. I hope this type of main quest narrative comes back in Fallout 4. One where YOU pick your allies and YOU decide who you join, not the other way around.

Fallout 3 had a mixed bag of DLC in terms of quality. Operation Anchorage, to put it lightly, sucked and it was Fallout’s poor attempt at being a shooter which was only useful in getting the game's best armor. The Pit was slammed by critics for being plagued by littered with bugs, but in my opinion is a very solid standalone story. Broken Steel was fantastic as was Point Lookout, the latter adding a whole new area to explore. Finally, Mother Ship Zeta was arguably worse than Operation Anchorage, as it involved aliens but was still a giant letdown in terms of gameplay.

New Vegas had fantastic DLC as each one picked a specific aspect of Fallout and honed in on it. Dead Money was experimental and creepy and focused on the differences between the old and new world. Honest Hearts was a character driven story that focused on the series deep lore. Old World Blues was a heavily science fiction inspired comedy romp. Those three told a bigger story that culminated in Lonesome Road that focused on the idea of the consequences of our choices. Hopefully, Fallout 4 explores many different themes and gameplay elements in its DLC and doesn’t just focus on set pieces.

So Skyrim did it fairly well, but it could be better. Considering the murderous raiders, raiders, and scorpions running around, not to mention a little thing called radiation, getting married should be a big deal. Bethesda has already confirmed the ability to establish settlements and customize your own homes and fortresses, so hopefully we will be able to raise a family in the post-apocalypse.

This isn't indicative of just Bethesda games, but many RPG's in general. While a final boss helps add some finality to the main plot, it isn't needed. Fans of Skyrim complained that the final boss Alduin was a pushover by the time you reached the quest. While I liked this as it made it feel like all of your side questing around Skyrim was actually in preparation for the final battle, the aftermath was a little lackluster. I feel as if Bethesda knows how to build up to their finale, but after the climax the plot drops off steeply. After finishing whatever Fallout 4 throws at me, I want to feel the weight of it after I'm done. After Skyrim, I felt like the world didn't react at all to my slaying of Alduin, the opposite should be true for Fallout 4. Maybe it will take a page out of Fallout: New Vegas and end the game right after the main quest, but I hope that isn't true.

Those are four things I hope Bethesda incorporates into Fallout 4. Agree, disagree, have other suggestions, leave a comment! You can also follow me on twitter at @QuarkMTR