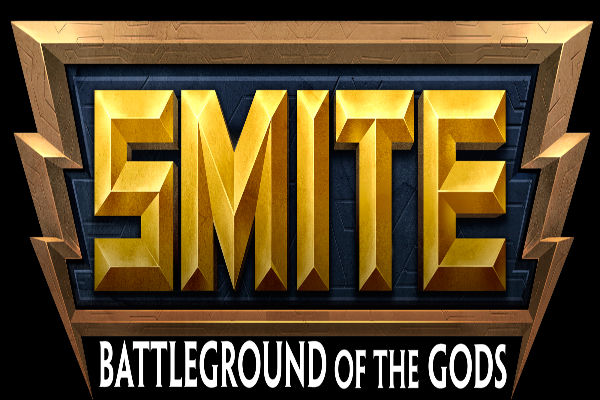 Hi-Rez Studios surprised us all with the announcement that their free to play MOBA (Multiplayer Online Battle Arena) game SMITE is now open to Xbox One owners. Gamers participating in the open beta will be happy to know that all purchases, progress and achievements earned in open beta will transfer seamlessly when SMITE officially launches on the console later this summer. SMITE players who link their PC and Xbox One accounts will receive a free Zeus Xbox skin for use with both accounts. Players can also take advantage of a one-time account merge option to copy select progress and items from their PC account to Xbox One.

If you are interested in investing some $ into the game you'll be able to purchase the SMITE Founder’s Pack for $29.99 through the Xbox Games Store. The Founder’s Pack includes the following: every god currently in the game (65 so far on Xbox One) and all future gods, 400 Gems, the exclusive Ares “Soldier of Fortune” skin, and the limited Ymir “Cacodemon X” skin. The Founder’s Pack is available for a limited time and will be discontinued when the game launches fully on Xbox One.

SMITE has gained a lot of steam in the PC space and now Xbox One gamers can get in on the systems first MOBA. It offers a wide variety of modes to suit a range of player tastes, from traditional 5v5 multi-lane battles to smaller, single-path jousts and wide-open arenas. Here are some screenshots  to give you a glimpse of what to expect.

Who is getting in on the open beta?