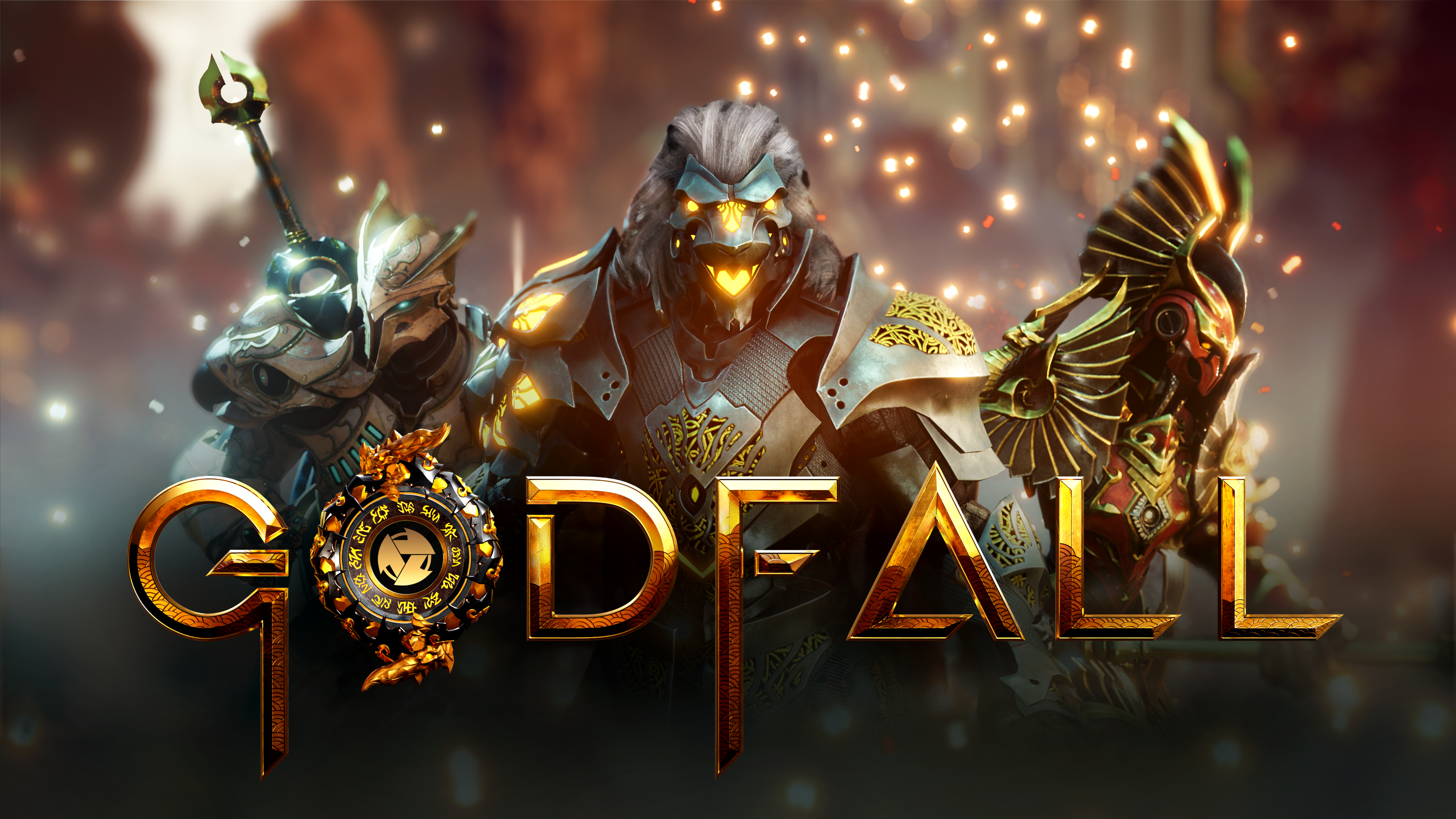 We finally got our first taste of Godfall gameplay today. Sony unveiled the action during its first PlayStation 5 games showcase. Gearbox has announced the game will have a holiday 2020 release. This means that it will fall within the PS5 initial launch window. Look for more information here as it becomes available.

Godfall is a fantasy action RPG that utilizes high-impact third-person melee combat. Players hunt for loot, don legendary armor sets, and defeat vicious enemies all at once. As players face challenging missions, enemies and bosses will reward them with head-turning loot as they are vanquished. Play solo or up to three-player co-op and prepare to have a blast!

The Many Realms of Aperion Awaits

Ascend Together or Solo

For more details and to pre-order the game, head to the official website.