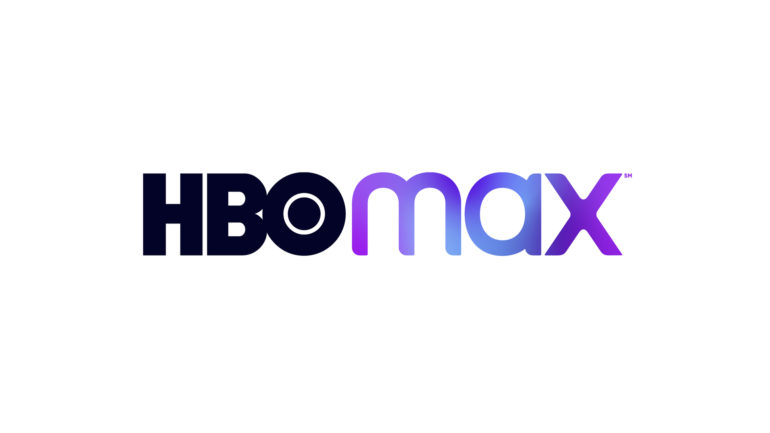 HBO Max continues to expand its footprint on various ecosystems, with the LG Smart TVs being the latest to welcome the service to their lineup of Smart TVs. While HBO Max has already debuted on Smart TVs in select territories in Latin America and the Caribbean this past June. U.S. LG customers will now have access to the service, so if you're picking up a shiny new OLED can enjoy HBO Max right from the television without any set-top box needed. All you will have to do is launch from the webOS HBO Max app and log in or say “HBO Max” into the LG Magic Remote.

The launch of HBO Max on LG Smart TVs comes just in time for the release of the highly anticipated Warner Bros. feature film The Suicide Squad, which debuts in theaters and on HBO Max on August 5. It will be available on the platform for 31 days at no additional cost to subscribers in 4K Ultra HD, HDR 10, and Dolby Vision. Additional programming rolling out across HBO Max this summer includes the groundbreaking new comedy special, “Tig Nataro: Drawn”; returning series “Back On The Record With Bob Costas”; a new documentary series, “Small Town News: KPVM Pahrump”; and a new season of “Hard Knocks: The Dallas Cowboys” from HBO Sports and NFL Films. Fans can also catch up on the Emmy® Award-nominated, breakout Max Original series “The Flight Attendant” and “Hacks” ahead of their anticipated second season premieres. Additionally, this fall brings the same-day theatrical release of “Dune” and the anticipated third season of the critically acclaimed Emmy Award-winning series “Succession.”