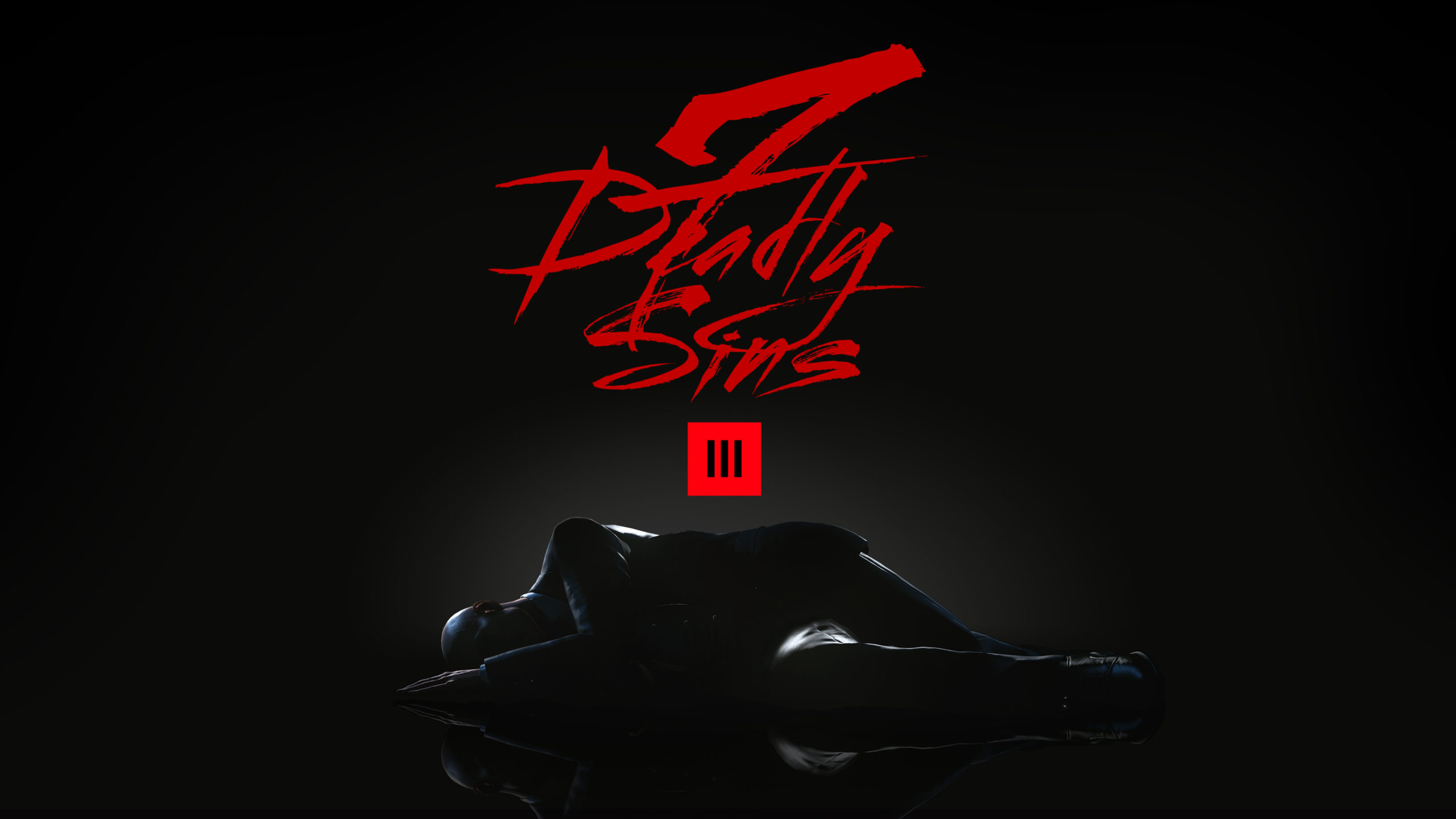 HITMAN 3 will bring a little extra vice into the “World of Assassination” starting next week. IO Interactive announced today that the Seven Deadly Sins DLC begins next week. The DLC contains seven content packs whose distribution will be spread over the remainder of 2021. The first content pack will be the Season of Greed, coming March 30th.

About the Seven Deadly Sins DLC

HITMAN 3: Seven Deadly Sins will be released over time through seven unique content packs. Each of the seven packs are focused on a different sin and includes a visually distinct contract. Players will be able to use and unlock a sin-themed suit and at least one sin-themed item. These will be usable across the World of Assassination. Some items may also have unique properties to remind you of the sin they are inspired by.

The first content pack will be available on Tuesday, March 30, 2021. Players are headed back to Dubai, where coins are overflowing and new gameplay mechanics will tempt your own personal greed. To enjoy the new expansion, players can purchase each content pack individually at $4.99 each. Alternatively, all seven content packs can be purchased together for $29.99. Buying the complete pack will give access to all seven packs over time and save money.

HITMAN 3 is the best place to play every game in the World of Assassination trilogy. Existing owners of the first two games can import all locations into HITMAN 3. Also, HITMAN 2 progression is directly carried over into this title. HITMAN 3 is available on PlayStation, Nintendo Switch, Google Stadia, Xbox and the Epic Games Store. For more information, please visit the official website.