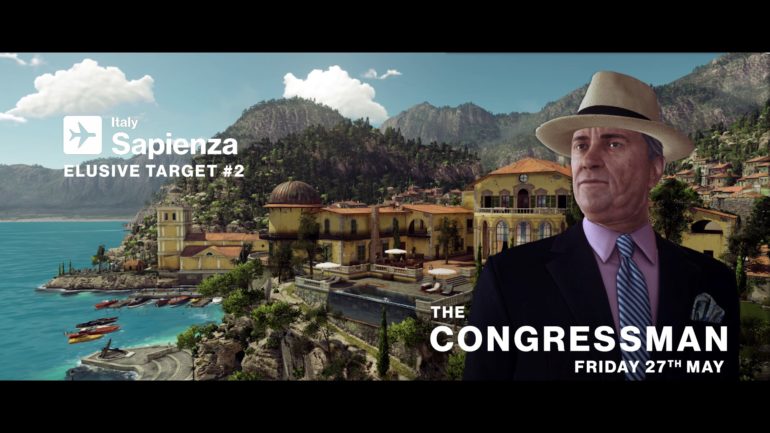 Hitman introduced its very first Elusive Target last week. It was a pretty hit and miss experience for gamers. Square Enix tallied the results across all platforms and approximately fifty-three percent successfully eliminated “Baron” Sergei Larin in the allotted time. Here is a breakdown of how people did:

The dossier gave one very solid hint about his whereabouts but what made this target the most elusive is that he kept moving. He truly tested the patience of the Hitman community. If you did not succeed or if you reached the limits of your sanity looking for Sergei, I've got some bad news for you. . .

Next week, May 27th, the second Elusive Target will show up. His name has not been released as yet but he has been dubbed “The Congressman.” This target will be in Sapienza which is quite a bit larger than the Paris stage and not as contained as Palais de Walewska was. Make yourselves as familiar as possible with the layout of the town and the Caruso estate. Look for any clues that might help you find this guy. The forger went in an out of the room next to where Sheikh Al-Ghazali was staying and it had a painting in it. The dossier clearly pictured him in the attic and that was part of his route. It also said he was fond of Napoleon and he would stop in the first floor museum to stare at his picture. Make sure you read that dossier next week because taking out Larin was easy once you knew where to look. It's time to get one step closer to unlocking the Absolution suit. 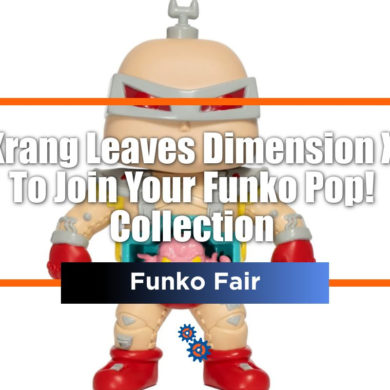