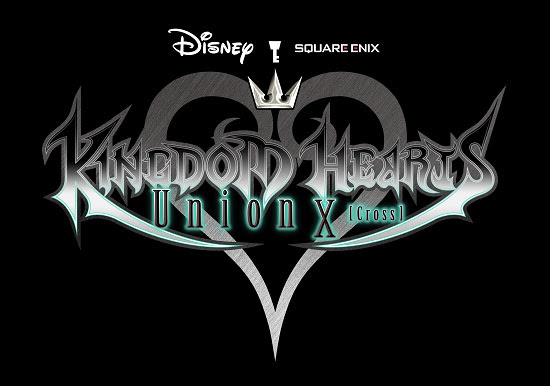 The event is on now and runs through all of July! 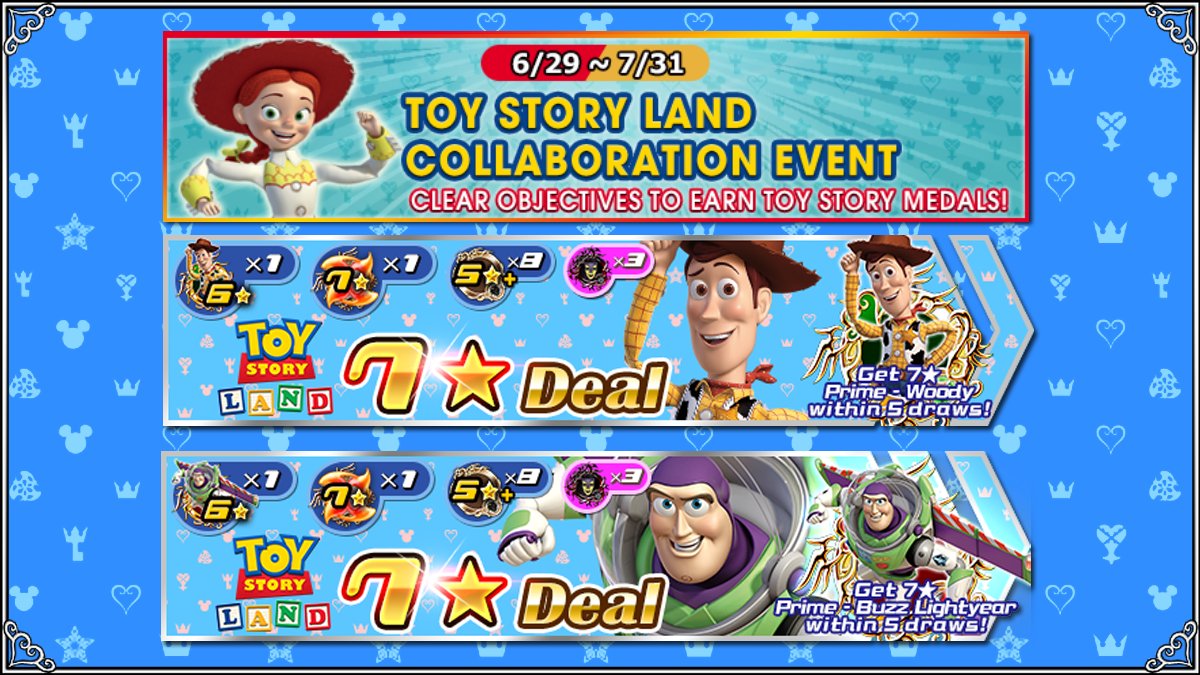