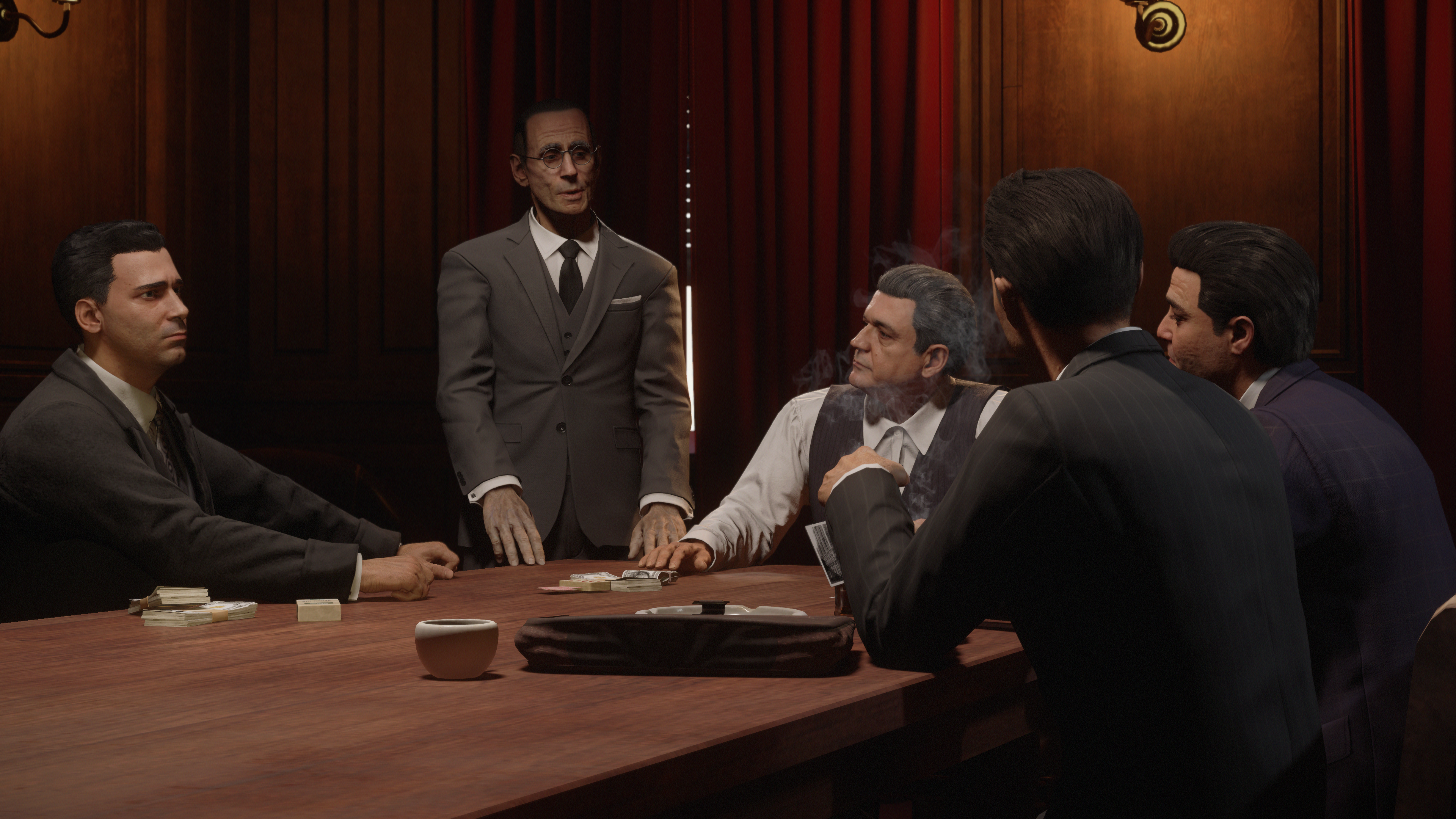 The Mafia: Definitive Edition is just under a month from release. It was originally slated to launch today, but ‘ey-yo,' if it gets us a better game, it is worth the wait. To tide us over, 2K and Hangar 13 present us with a new trailer. Today we get a quick glimpse at the overarching theme of the game. Don Salieri asks Tony if he knows what is most important. Hit: it is not the same as what is important for Conan. Loyalty is what matters most and as Tony, you will show how loyal you are.

The original Mafia was launched in 2002 for PC, PS2 and the original Xbox. The Mafia: Definitive Edition is a ground-up remake of this classic using the engine of Mafia III. The city of Lost Heaven has been faithfully recreated to mirror the original, but on a larger scale. The gameplay has been revamped and the graphics are now at the level of current mafia titles. If you have never played the original game, this is your chance to enjoy a masterpiece of a third-person adventure. As part of the Mafia Trilogy, you get:

All three come in a digital package for $59.99; sadly, there is (as yet) no physical version for the bundle. The first and second games may be bought individually on the digital store of your choice. Mafia is $39.99 and Mafia II is $29.99. Even if you own Mafia III already, your best value is to purchase the trilogy. Bring the entire story home on your platform of choice and start from the beginning September 25, 2020!

Last month, Hangar 13 gave us a full, 15-minute gameplay reveal. You can check that out here if you missed it. You get a feel for the gunplay, cover system and overall mechanics you can expect next month. For more details on any of the three games, please visit the official website. Stay tuned to R.A.G.E. Works for more information as it becomes available.