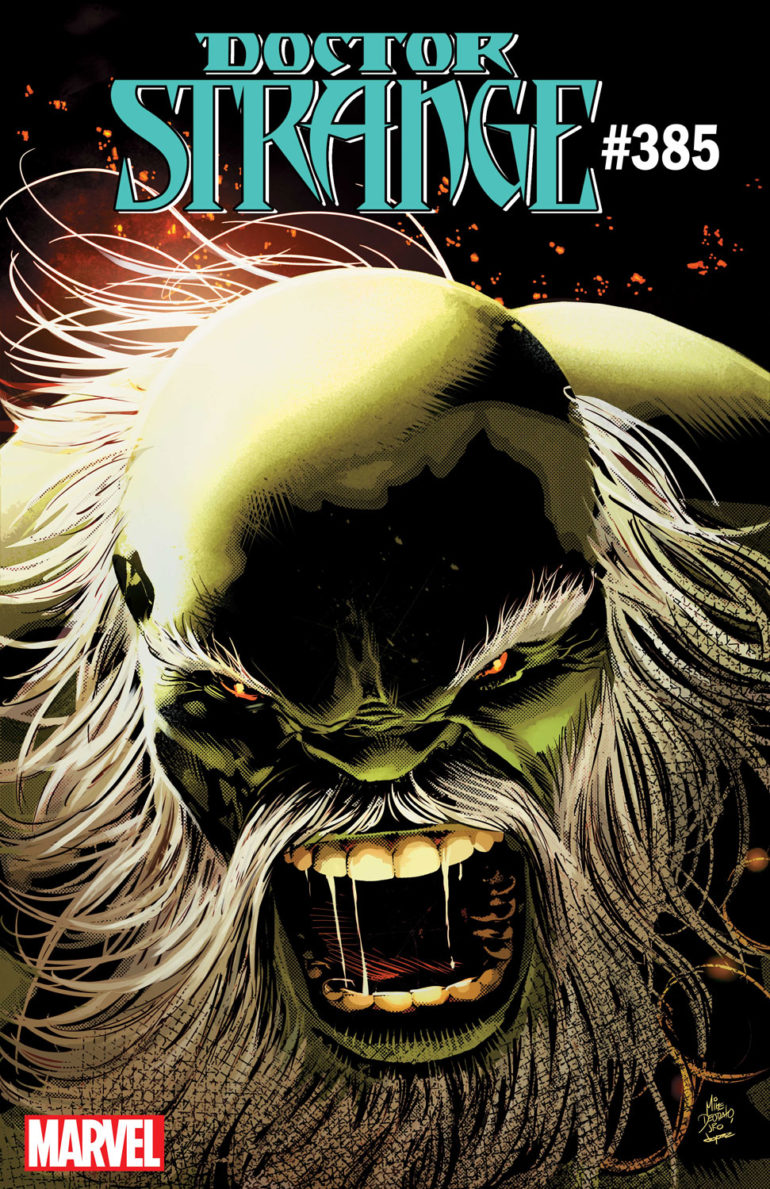 Marvel has been on a tear lately when it comes to variants and while some themes have been much more successful than others the trend seems to have no end in sight. The latest line of variants will focus on the Hulk and all his marquee moments showcased by some of the industry's best and brightest artists including Mike McKone, Dale Keown, Ron Lim, and more. Here are the books that will receive Hulk variants:

The first wave of books hits comic store shelves on February 7th. Check out some of the variants below and let us know which ones are your favorites.