As many of you may have noticed  MTR is sporting the pink throughout the site but we are not the only ones doing some redecorating in the spirit of breast cancer awareness month. Marvel is joining the party not only by partnering with our friends at Susan G. Komen but by using their heroes as part of the campaign. If you are a comic fan and are interested in helping out here’s a look at the issues being released in partnership with Komen For The Cure.

New York, NY—October 1, 2012—Marvel Entertainment and Susan G. Komen for the Cure® are proud to reveal the complete lineup of all-new covers and the original advertorial that will be released in October to commemorate National Breast Cancer Awareness Month. Throughout the month of October, the world’s most popular super heroes—Iron Man, Captain America, Thor, Black Widow, Wolverine and more—will be featured on all-new variant covers with special pink-colored costumes available exclusively at comic shops*.

Additionally, Marvel is proud to unveil a special one page advertorial running throughout its super hero comics in October to raise awareness of breast cancer in men. This advertorial will also be featured on www.marvel.com and distributed via social media channels.

“It’s rewarding to see the partnership between Marvel and Susan G. Komen For The Cure produce such exciting art to raise awareness about the risk of breast cancer to both women and men,” said Dan Buckley, Publisher & President of the Print, Animation & Digital Divisions, Marvel Worldwide, Inc. “We hope that all our fans take a moment this month to educate themselves on the ways to fight—and reduce– this risk of this disease by checking out the free resources Komen has to offer.”

“Komen is thrilled to partner with Marvel Entertainment in the fight against breast cancer this October,” said Dorothy Jones, VP, Marketing at Komen. “This partnership will allow us to share critical information with this important audience, empowering them to take positive action for their breast health and for the women they love.”

Stay tuned to Marvel.com for more news on this initiative from Marvel Entertainment

To learn more about the fight against breast cancer and how you can support Komen, please visit Komen.org 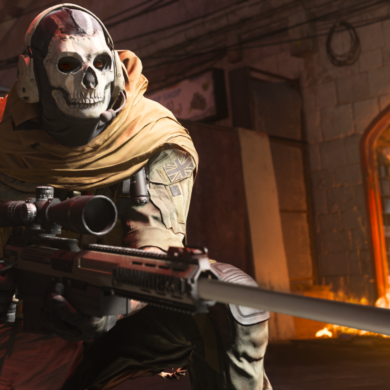