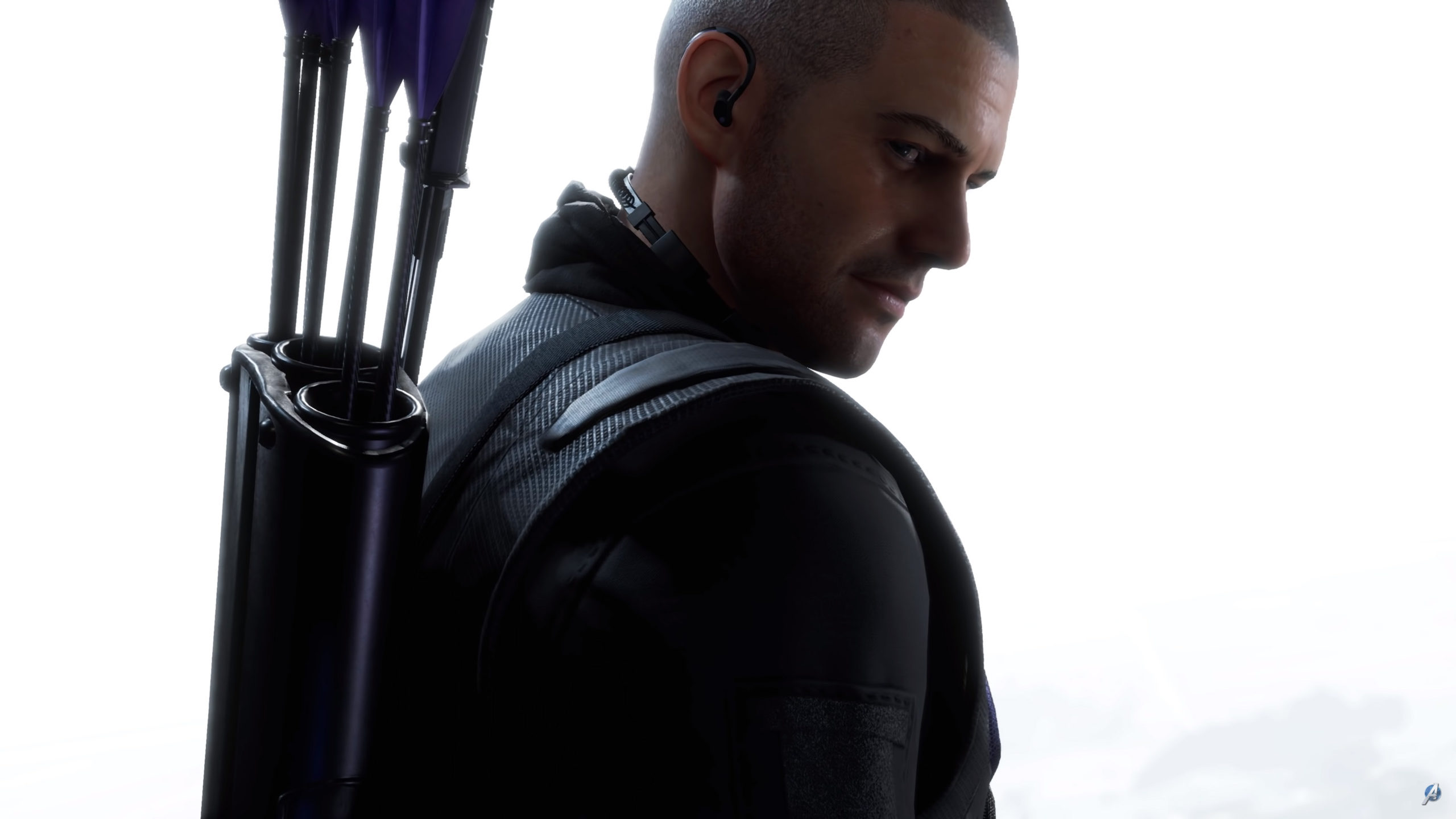 Marvel's Avengers is on track for its September 4 release. Earlier today, Square Enix launched their second War Table stream which focused on the upcoming beta. Beginning August 7th on PS4, The beta will include the Golden Gate Bridge battle. That is only the tip of the iceberg. Square Enix promises H.A.R.M. Rooms, Warzones and extensive character customization, all in the beta alone! Assemble your team as the beta will allow solo or co-op play online. It all begins next Friday.

Marvel's Avengers – Get in on the Beta

Earlier today, fans got the amazing details regarding the wide array of content available in the beta. There will be several single-player missions. There are also team missions that can be played solo with your AI Avengers or co-op with up to four players. For example, one mission has players assume the role of Kamala Khan as she teams with Hulk. They infiltrate an AIM base in the Pacific Northwest, hot on the trail of the last known location of JARVIS. A second mission drops the duo in a War Zone in the frozen Russian tundra. The goal of the mission is to uncover S.H.I.E.L.D. secrets hidden in a deep underground bunker.

The Marvel's Avengers War Table also revealed incentives for PS4 and Xbox One players that play Fortnite. Link your Square Enix Members and Epic Games accounts and complete the beta’s three HARM-room challenges. Doing so will earn the Hulk Smashers Pickaxe with bonus Hulkbuster style for their Fortnite profile.

Marvel's Avengers will be adding content and characters after launch at no additional cost. The stream gave a glimpse of the first of those characters: Hawkeye. Clint Barton will have an original story-arc inspired by some of the best-known Hawkeye moments in the comics. Players wield Clint’s iconic high-tech bow and trick arrows in missions either solo or co-op online with friends. Hawkeye’s story will continue to move the entire Marvel’s Avengers narrative world forward. Look forward to news of more post-launch content, including the new villain debuting with Hawkeye’s story.

You can play this exciting new Square Enix game on PC, PS4, Google Stadia and Xbox One on September 4, 2020. Keep it here for information as it develops and visit the official site for full details. If you missed the first War Table, click here to view and see our coverage of it.