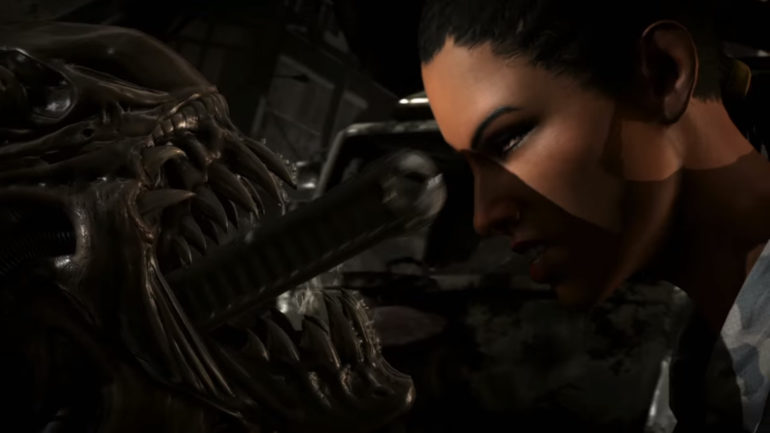 Mortal Kombat X is still bringing new content to all you bloodthirsty fight fans! Coming soon is the Kombat Pack 2, which will add some familiar faces and some that are a bit more “alien” to the franchise. Purchasing the Kombat Pack 2 will give players the Apocalypse Pack – skins for Takeda, D'Vorah and Erron Black. The next bonus included is the Brazil pack which has the following skins: Futbol Cage, Capoeira Liu Kang and Gaucho Kung Lao. The Kold War Pack includes Motherland Sonya, Tundra Sub-Zero, Revolution Kano and Kold War Scorpion.

But you don't want skins (unless you are tearing them off). . .

Along with everything mentioned above, Kombat Pack two adds the following playable characters to Mortal Kombat X:

The trailer will have you drooling harder than the awful beast I just described. No date or pricing is available, but be sure that R.A.G.E. Works will keep you informed!