For May’s installment of the MTR Heat Index, I give to you several TV shows that have all graced my television set which are being brought to DVD / Blu-Ray this month. If you haven’t watched any, I suggest you get what you have missed as well as the new seasons.

Good show, although I am afraid it will not last too much longer. Check our Piper Perabo and Sandy Cohen (okay, okay – Peter Gallagher) doing big things in the CIA.

Alas, Chuck, I knew thee well. Get the final season of this geeky-spy series and say goodbye to the Buy More crew. Started off slow, but definitely picked up mid-season. Although I must say, the ending was lacking something on my opinion. But check it out for yourself, or just to complete your series at home.

Come on, who doesn’t adore True Blood? Continue to get sucked in with Season 4.

Which of these will you pick up? Are you patiently waiting for any other seasons of show to hit DVD? Hit the comments and let us know so we can let you know when they do! 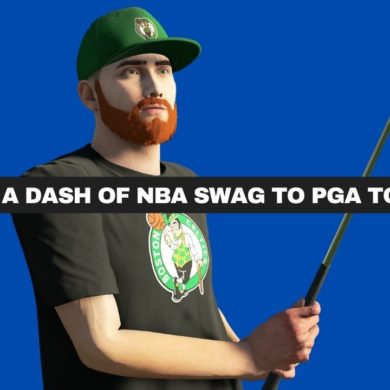