My Take On: The Expendables 2

Barney Ross and his band of mercs are back to do what they do best which is blow shit up. After being sent on an assignment by the mysterious Mr. Church (Bruce Willis) it seems that The Expendables are in for what has the makings of an easy job, but if we’ve learned anything it’s that the so-called easy jobs are not that easy when Mr. Church is involved.  After failing to secure what Church needed and losing one of their own in the process it looks like Ross and the gang are not only out to save the world but to avenge one of their own.

When I watched and reviewed the first Expendables film, I was caught up in the nostalgia of seeing all the action heroes from my childhood kicking ass in one film. After a few repeated viewings I realized that it was not as awesome as I had initially thought. If you take away the explosions and solid fight scenes, you were left with the equivalent of a made-for-cable action flick, which while passable does not age well. However, in the sequel, Simon West took the formula Stallone started with and really brought out the strengths of the cast. We had great action, explosions and the one thing the first film lacked which was dialogue. Stallone and Statham had great chemistry as did Crews and Couture. Dolph Lundgren had a great role not only as comic relief (which was shocking) but also in the overall flow of the film. Van Damme and Scott Adkins were excellent in their roles as Vilain and Hector and delivered some great fights with Stallone and Statham. The really weird moments of course were the appearances by Chuck Norris, which did yield some funny and awkward exchanges. This was mostly because we all heard about Norris wanting to have the film be released as a PG-13 feature . Now don’t think that I didn’t have any negatives, because I did and they involved the minor involvement by Jet Li which was either because he really had no interest in doing the film or because they had no way of adding him into the mix. I found that to be highly disturbing because Li brings great fight choreography to the mix and would have added to the fights with Adkins or even Van Damme. I would have also liked to see Donnie Yen involved, but I know he passed on the opportunity. Had Yen been involved a fight between him and Jet Li would have probably put all those old guys to shame.  As for Liam Hemsworth……watch the film and see for yourselves.

From a nostalgic standpoint I can recommend this film wholeheartedly but that recommendation applies to action movie buffs as well. With all the action legends signing on for these films I know that this won’t be the last one. Rumors for the third film are already circulating with names like Eastwood , Snipes and Nicolas Cage being considered. It’s 90 minutes of your life you’ll enjoy sacrificing. 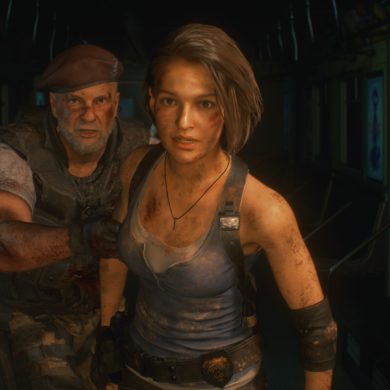