If you have visited our Facebook fan page then you know that we are huge fans of Adam's work and have even interviewed him for Beyond The Mic series. Adam goes above in beyond to bring our favorite heroes and villains to life. His latest endeavor is a huge as it involves not only a photo shoot but a cinematic trailer as well that will recreate the awesome DC Universe Online trailer. This project is a huge undertaking as all the costumes will need to be built from scratch. Adam needs our help on this one guys and the final product will be well worth it.  Here are all the details for the project straight from Adam. 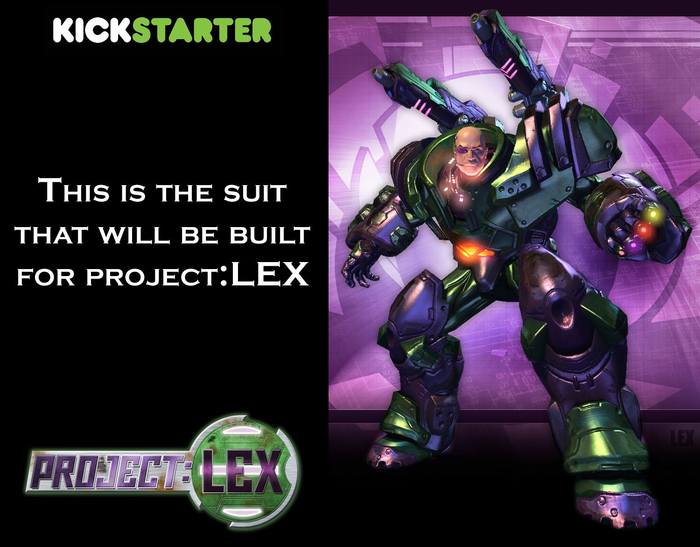 My name is Adam Jay of Superhero Photography (& Superhero Creations).  I have been doing Superhero/Cosplay Photography for the past 18months.

Since I delved into the Superhero/Cosplay side of photography, there has been one driving force that I always look at, something that I base my style on and something that I've wanted to do for a LONG time !  The DC Universe Online (DCUO) Cinematic Trailer to me is one of the best animated opening scenes to any game out there and something I have wanted to base a photo shoot on since my journey began..

To my knowledge I haven't come across anyone that has done a photoshoot on this scale with all the characters involved at the same time.  Yes it's ambitious, but I have always wanted to try ideas and projects that haven't been done before.

Project:LEX concentrates on building the outfits that are seen in the Cinematic Trailer, ready for a HUGE Photo Shoot that will play along the same storyline and also bringing in some video element.

The video stretch goals will be at $15k & $20k.  If we hit this then our good friends at “Bat in the Sun” will work with us to produce a short trailer.  The more money that is raised the longer & more dynamic the video can be.

The shoot will be on location in /around the LA area and I expect it to take place in Jan 2014.  These next 6 months will give us time to get all costumes built, locations sorted and actors/models ready for the roles. 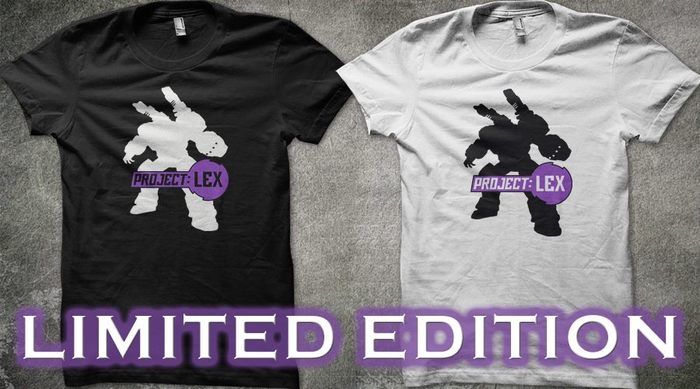 * all sketches are done by Superhero Photography FB friends

** This is a 100% NON-PROFIT photo shoot/video. We are making no revenue from the project. All donations we receive on Kickstarter will directly fund the costumes builds, location fees and post work.  Warner Bros. (owner of DC Comics/Entertainment) issued this statement regarding fan films/creations in 2004 that has been their policy ever since: “Warner Bros. definitely appreciates the enthusiasm and respect of its fans. We will continue to monitor the use of Warner Bros. properties as used in fan films. However, we will only consider taking action against such films that are either commercial in nature, are commercially exploited or otherwise engage in or depict inappropriate activity.”

The main risk is not achieving goal. If that doesn't happen then the shoot doesn't happen which would be a huge disappointment. I am hoping this is something that everyone wants to support and see finalised.

If we do hit goal then it's a case of getting all costumes built and locations secured. All costume builders are in place and ready to go. Locations are being looked into now so by the time the shoot happens in January we will be good to go !

There is also the slight risk that whomever is playing one of the characters may have to be replaced if the original person is ill or for personal reasons.