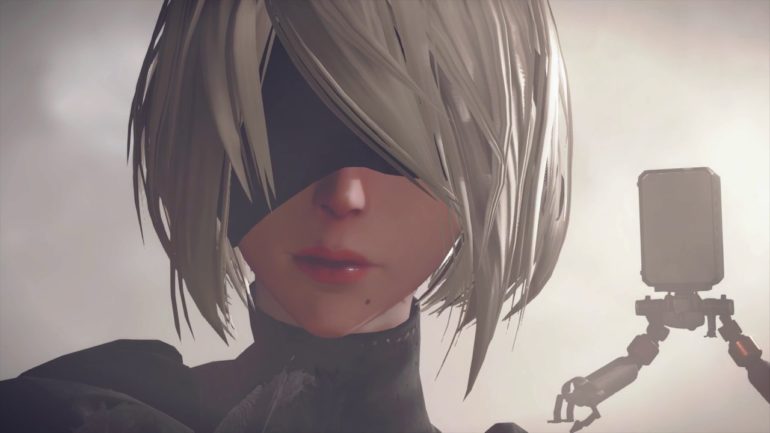 The setting of NieR: Automata is a dystopian future over nine millennia from present time. Earth faces its fourteenth machine war as an alien invasion has sent machines to wipe out humanity. Mankind has fled the planet and sent in androids to fight in their stead. The androids barely slow the advance of the alien machine invaders and the human contingency on the Moon develops a new weapon. The YoRHa squad of androids. This is where you come in as the player.  As 2B, you lead the YoRHa squad against an onslaught of sheer robotic monstrosity. 9S supports you and maintains your vital function. 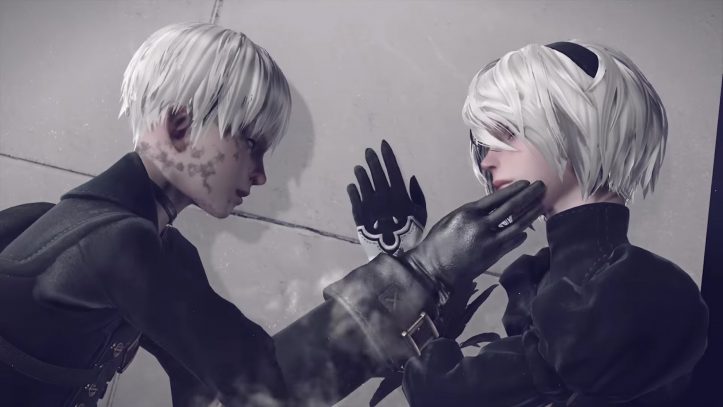 Whether this small team stands a chance at restoring humanity to its homeworld is up to you. NieR: Automata comes exclusively to PlayStation 4 on March 07, 2017.