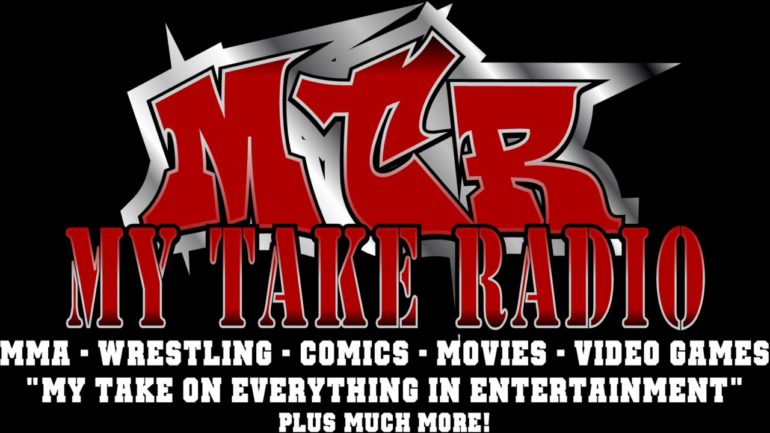 Yesterday, Sony began to detail the monstrous mechanical creatures you will encounter in Horizon Zero Dawn. Their YouTube page featured the Thunderjaw and Snapmaw. Fearsome creatures both, they are. Today, they have continued the terror with a look at two more creatures. We start with the Stormbird. Immediately note that it is ranked as combat class and has the same danger rating as the Thunderjaw. Its massive frame is eagle-like in design and it has the eyesight to match. Swooping out of the sky to destroy its prey (you), much care must be taken to avoid its electrical attacks.

Were the Stormbird not fearsome enough, enter the Behemoth. The name alone inspires terror. It is an all-terrain transport class, but do not let that fool you. Do the initials “AT-AT” ring a bell? That thing is considered a “transport vehicle” as well. The Behemoth is more than capable of ending you with gravity attacks and the grinding gears on its face. The danger rating is slightly lower than that of the Stormbird, but consider that the Behemoth often travels in herds. You have your work cut out for you. Eighteen days remain before we can attempt to tear these beasts apart.

Horizon Zero Dawn is a PlayStation 4 exclusive. On February 28, 2017, enjoy it on PS4 or play the enhanced version on PS4 Pro. The disc is the same either way.