Into The Ring, Out of The Box: Extreme Edition is back! In this episode, Matt and I review the ECW original from Ozone Park, Queens Justin Credible, from the Original San Francisco Toy Maker's ECW action figure line. Justin was an ECW staple and one-half of the Impact Players alongside Lance Storm during the late 90s through the early 2000s. His feuds with Tommy Dreamer were some of his most memorable career highlights. Justin Credible also appeared on WWE TV as part of X-Factor alongside X-Pac and later on in the WWE version of ECW as well. This Justin Credible figure was a fun review for Matt and me, and he joins a growing list of great ECW figures we've reviewed including:

Matt has also reviewed some other ECW figures from the Original San Francisco Toy Makers line with Vinnie, which you can check out here.

What did you think of this retro figure review? Let us know in the comments or let the NNT crew know your thoughts via their YouTube channel. 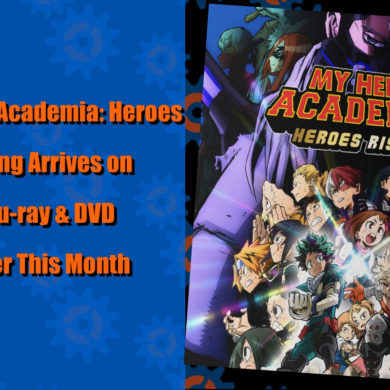