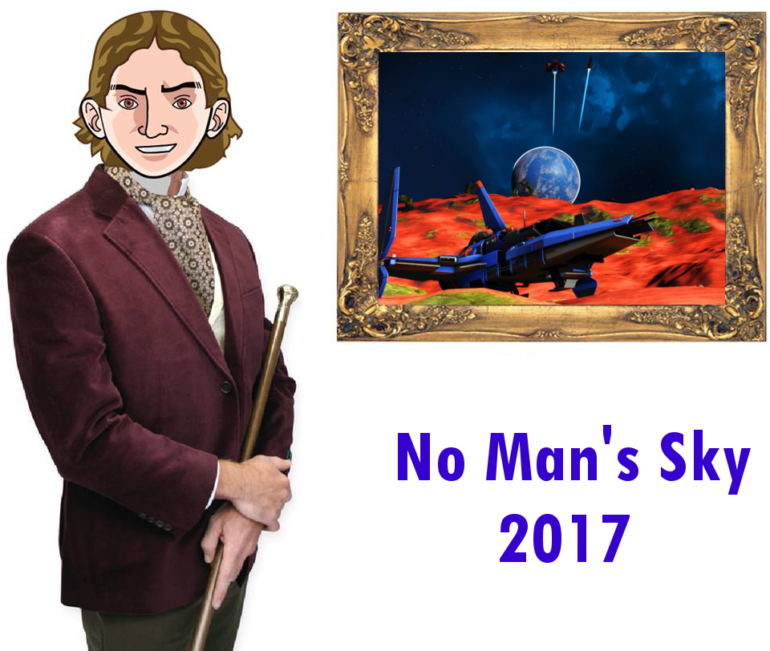 No Man's Sky launched in 2016 as an incomplete mess that had completely derailed from its own hype train. One year later, it is one of the best games of 2017. Everything that was promised, from multiplayer to base building, factions, intense galactic battles, and beautiful vistas, is finally available in No Man's Sky. This is a far cry from the version that was sold to everyone at launch, making No Man's Sky (as it currently exists) one of the most dangerous of the year. 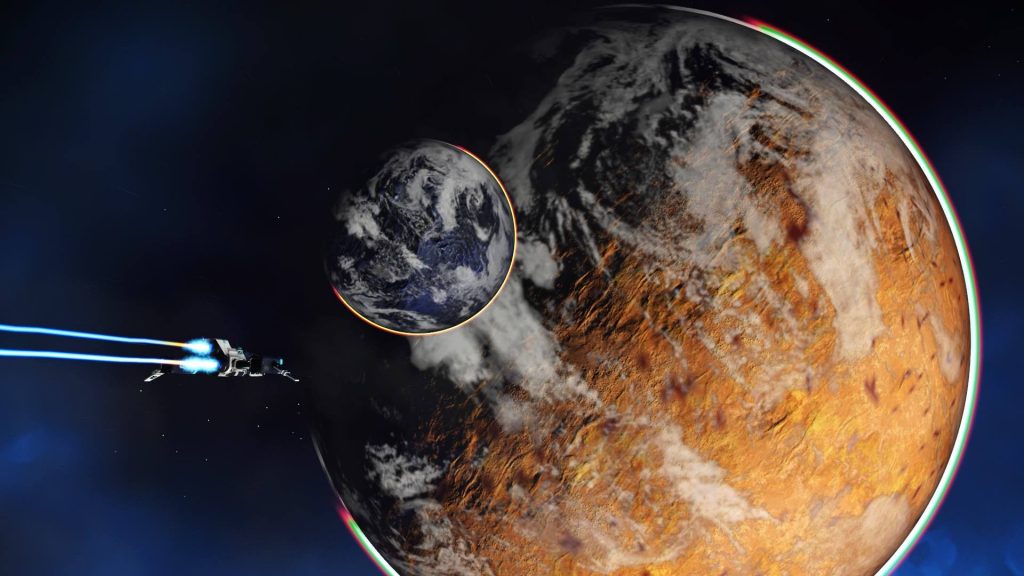 No Man's Sky isn't dangerous in terms of corrupting the youth of America like Night Trap or Mortal Kombat in the 90's. I mean dangerous in terms of destroying the trust between the game consumer and the game creator. No Man's Sky was sold as the second coming of the procedural generation. People were speculating it could be the Super Mario 64 of procedural generated games, i.e. the next evolution in the genre. Then, No Man's Sky splats like a space bug on the proverbial windshield that is a reviewer's spaceship. The game was not good, and the hype reels and canned demos for it led fans in droves to purchase a game that wasn't advertised to them. Relations between game developers and customers were already at a fever pitch. In between loot boxes in single player games and multi-million dollar Kickstarters failing to live up to expectations, gamers have every reason to be suspicious of the games being pitched to them.

Then, No Man's Sky gets the Atlas Rising update. Atlas Rising turned this the poorly paced grind through muddy textured planets into a focused and beautiful affair. There was little to do in the base version of No Man's Sky besides search for blueprints. Since its release, the game has added base building, farming, a new story, factions, and missions. While it's great these were eventually added, the game was marketed in a way which lead consumers to believe these features were in the game from the start. 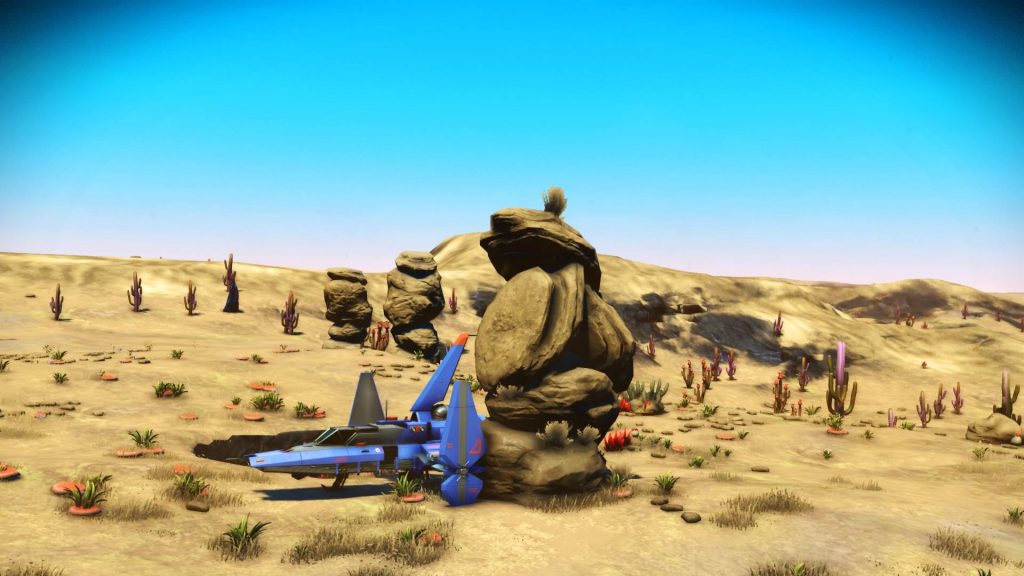 Speculation stated that it was Sony who pushed Hello Games to release No Man's Sky before it was finished for $60, as the developer was starting to run out of money. The problem wasn't the price tag, it is that it was sold as a finished game. Plenty of games release for $60 while still being in early access. ARK: Survival Evolved is a great example of an early release done right. ARK was in early access for years and was sold at full price, but never claimed to be a finished product. 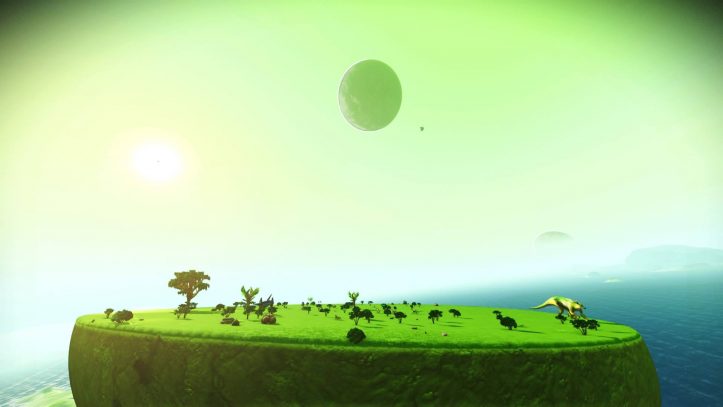 It is starting to become a scary trend in gaming, the “release now, fix later” mindset. While this ideology can save a game like No Man's Sky, it also killed the Mass Effect franchise. Mass Effect: Andromeda was ridiculed before it was released due to its goofy animation bugs. Despite it being patched down the road, public opinion on the obviously unfinished title made it impossible to save. Even games that are technically sound like Street Fighter 5 are financial disappointments due to it being bare bones at launch. Make no mistake about it, No Man's Sky is now one of the best games of the year. It's just a shame it had to get there through lies and deception. 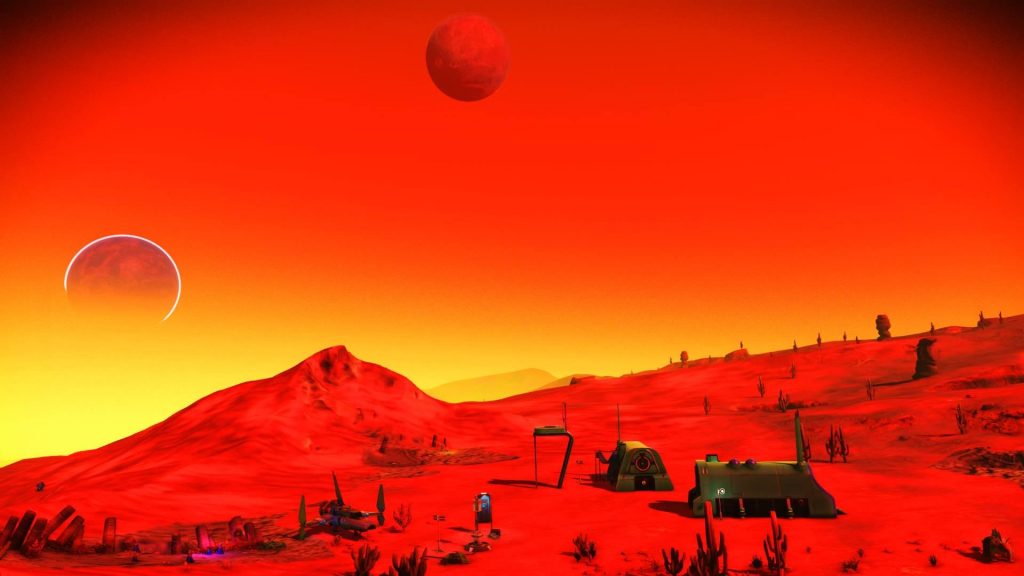