Batman: The Enemy Within Continues Next Week!

The Riddler Is dead. Batman managed to stop his murderous rampage, but there was a price to pay. The Batman is compromised and is slowly becoming a pawn in someone ‘s game once again. The problem is that this time it looks to be more than just one party. The feds have descended upon Gotham as the group of individuals The Riddler worked with move in the shadows. On October 3, 2017, Batman: The Enemy Within begins its second episode. 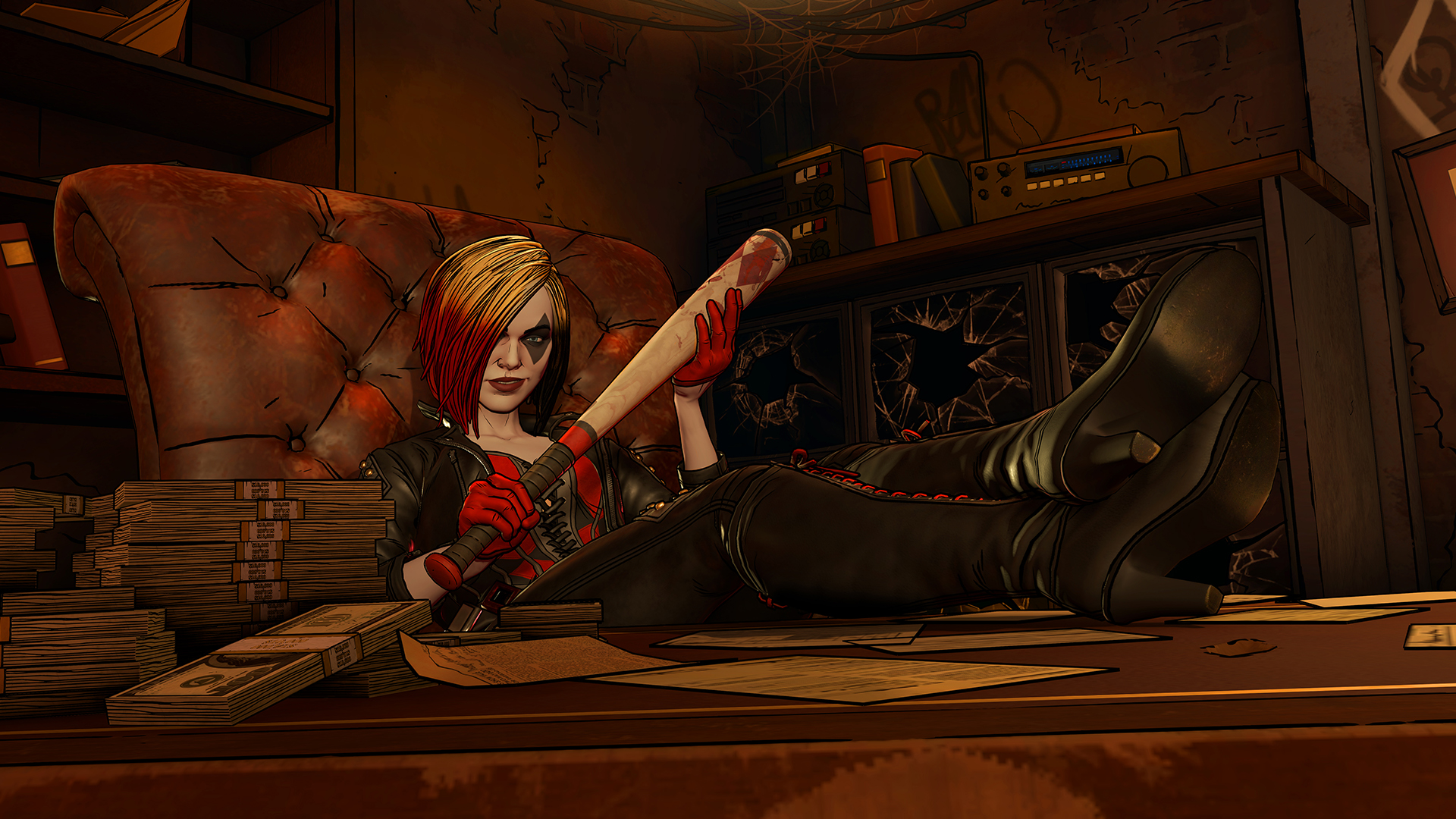 In Telltale's Gotham City, things are not quite how many of us know them to be. Harley Quinn seems to be running the show, at least when it comes to our favorite pale-faced laughing boy. The Dark Knight will have to play both sides of his persona in order to protect both Gotham City and his remaining family. . .

And then Bane shows up. 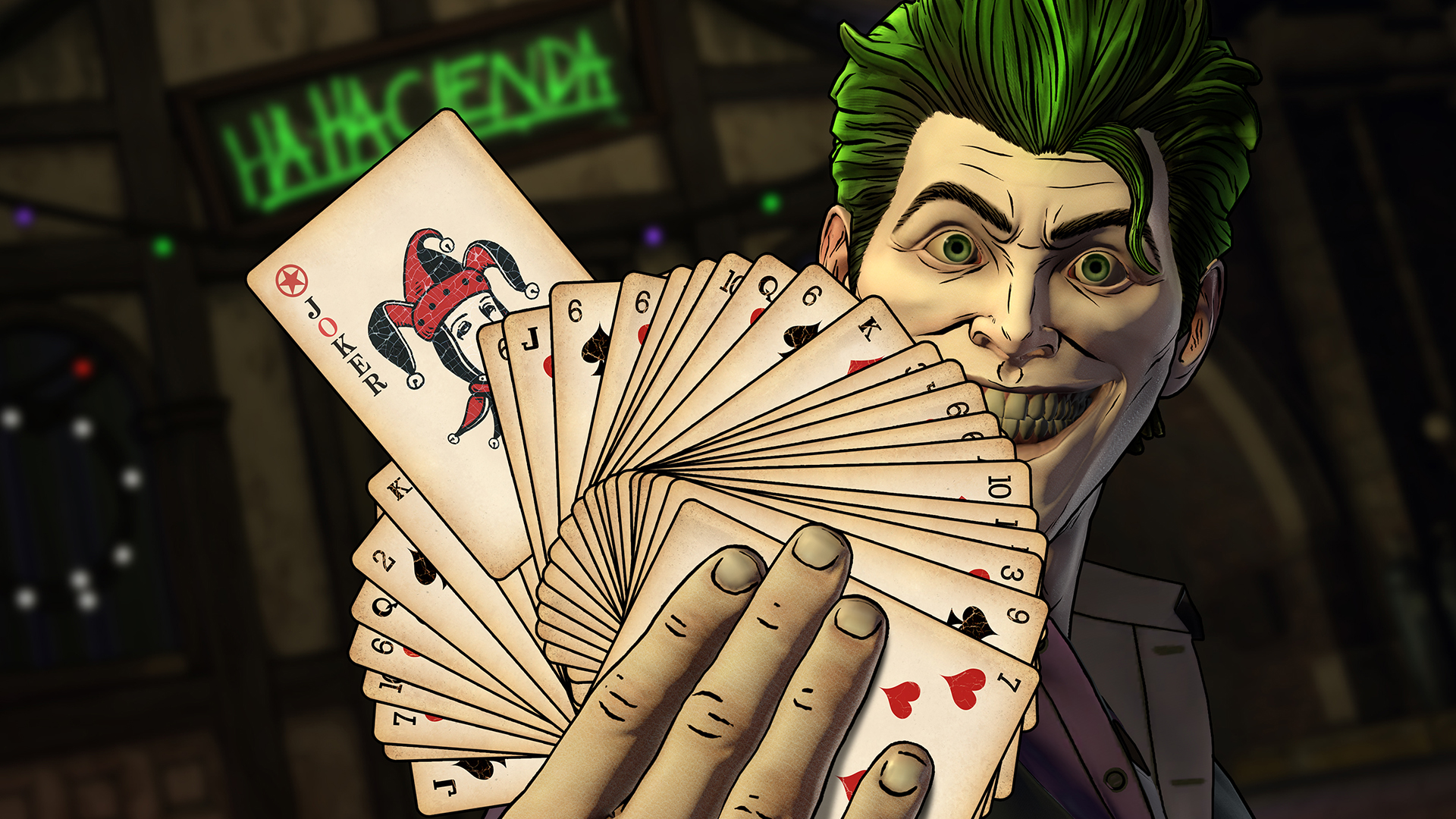 Join us here at R.A.G.E. Works next week when we will live stream The Pact, episode two in this exciting second season of Telltale Games' Dark Knight saga!