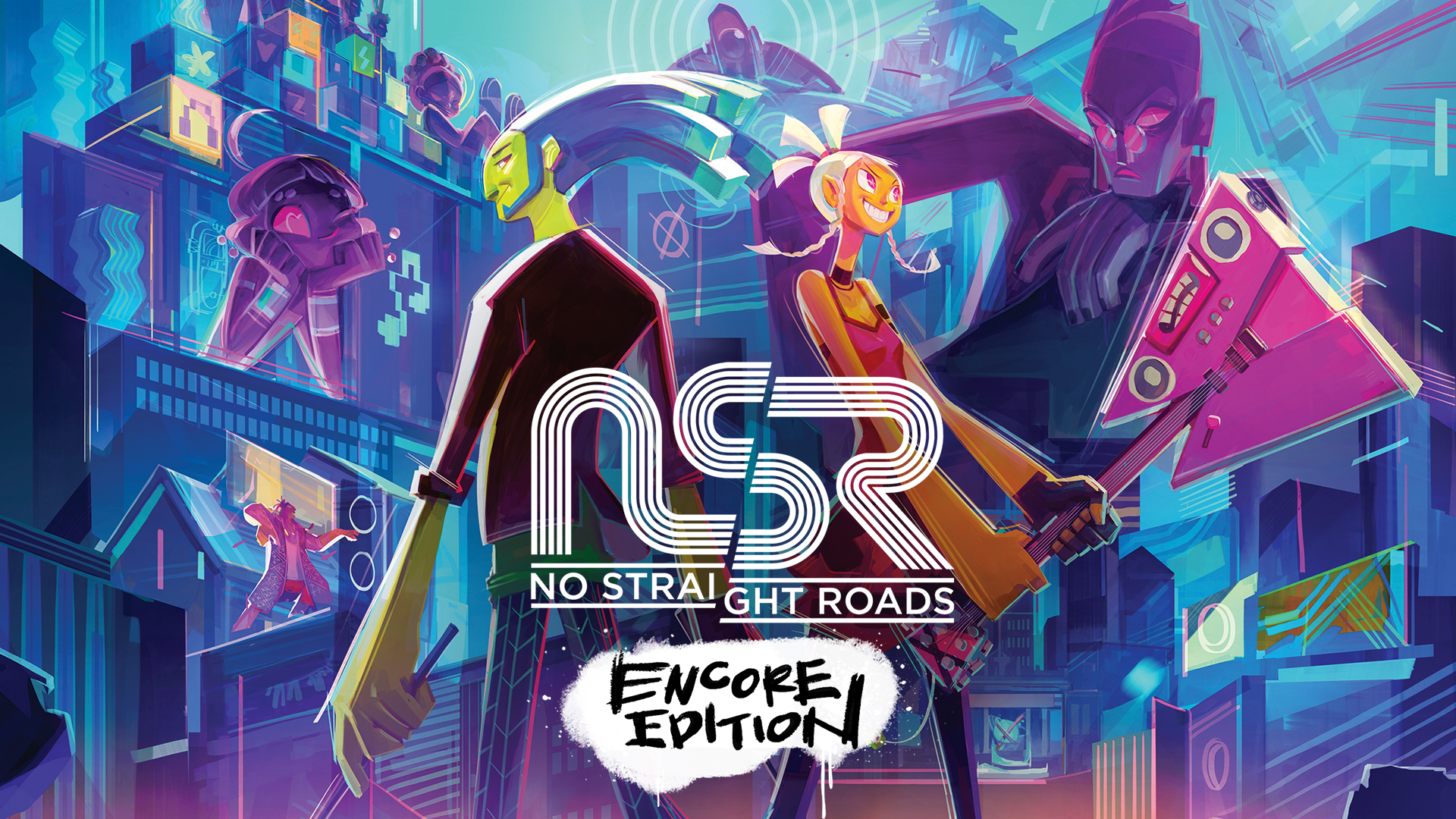 No Straight Roads literally rocked consoles last year. R.A.G.E. Works had the pleasure of reviewing the PS4 version. The fantastic indie game has now made its way to Steam. Treat your ears and eyes to the Encore Edition, now available on Steam. Head to Vinyl City and wield the power of rock to take down the EDM empire once and for all.

About No Straight Roads: Encore Edition

This is an enhanced version of the original 2020 release. The Encore Edition features the rock-tastic base game and festive ‘Christmas Edition’ update, plus brand-new content. Players of this exclusive Steam version can enjoy an expanded collection of tracks and a new opening cinematic. Expect quality of life improvements and over 500 pieces of fan art available to view and collect throughout Vinyl City.

Encore Edition players will also be able to check out the winning performance from the No Straight Roads #StayHomeAndRap contest in-game. Launched in 2020, #StayHomeAndRap was a community-led competition that encouraged fans to perform their own version of No Straight Roads' popular ‘vs. Yinu' track. The competition attracted incredible entries from fans all around the world, and Metronomik is proud to share the winning performance with players in-game.