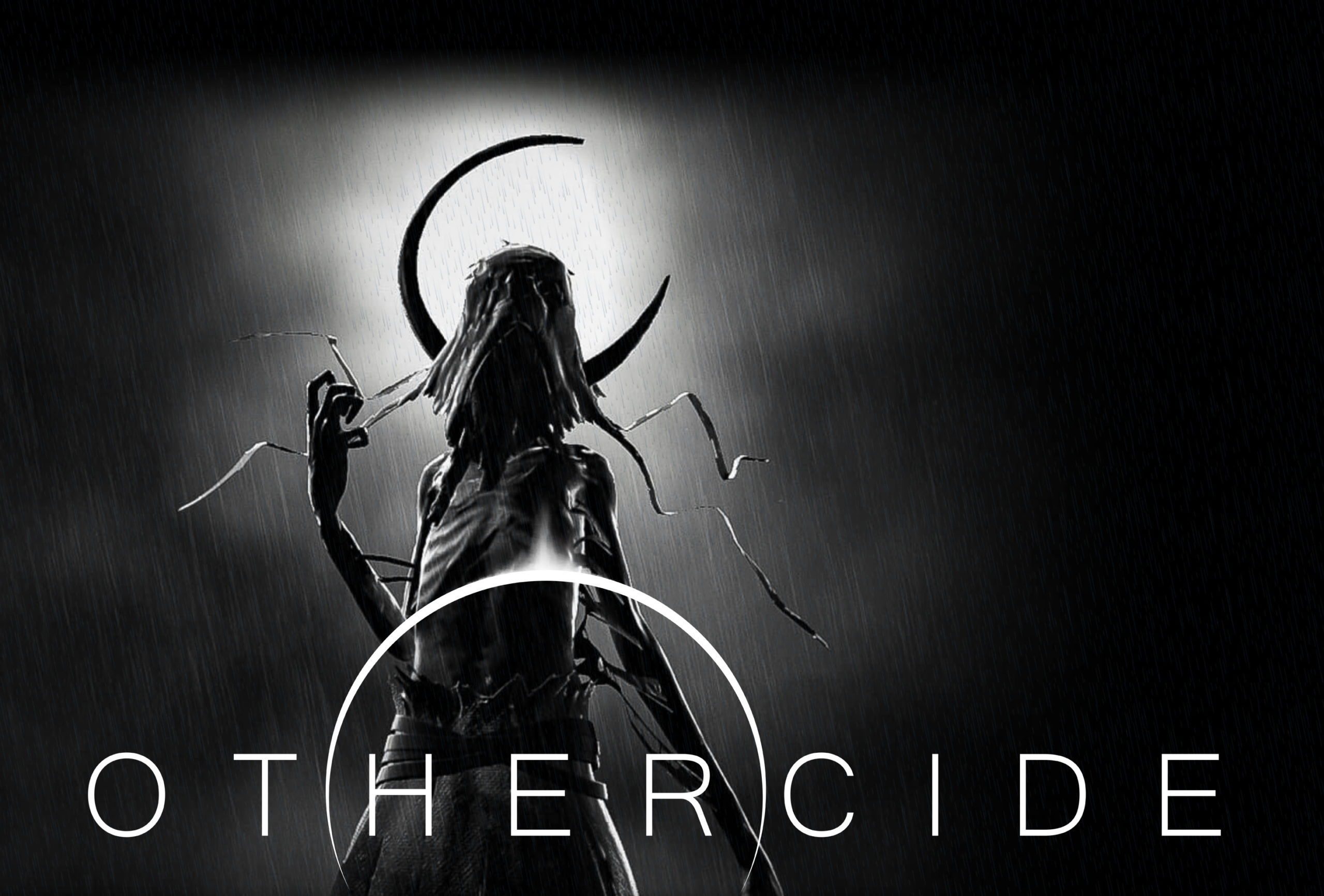 Othercide is available now on PC, Xbox One, and PS4. Experience a gorgeous horror-inspired tactical RPG from Lightbulb Crew and Focus Home Interactive. Steam users can purchase an exclusive bundle featuring the game, its soundtrack and a digital artbook at a special discount.

A nightmarish world of monstrous foes awaits you. Lead your army of Daughters against epic bosses in a spectacular battle of actions and counters with the Dynamic Timeline System. Death will inevitably win out, but each doomed attempt opens up new game-changing abilities and opportunities for the next run. You will fight. You will fail. You will rise again.

• Lead, evolve and sacrifice your army
• Outsmart nightmarish creatures in a spectacular Tactical RPG
• Endless combat possibilities with the Dynamic Timeline System
• A deep and complex narrative
• Failure is not the end. Return with lost powers to face a new nightmare

Othercide is expected to launch on Nintendo Switch later this summer. Check out the dev diaries leading up to the launch here.