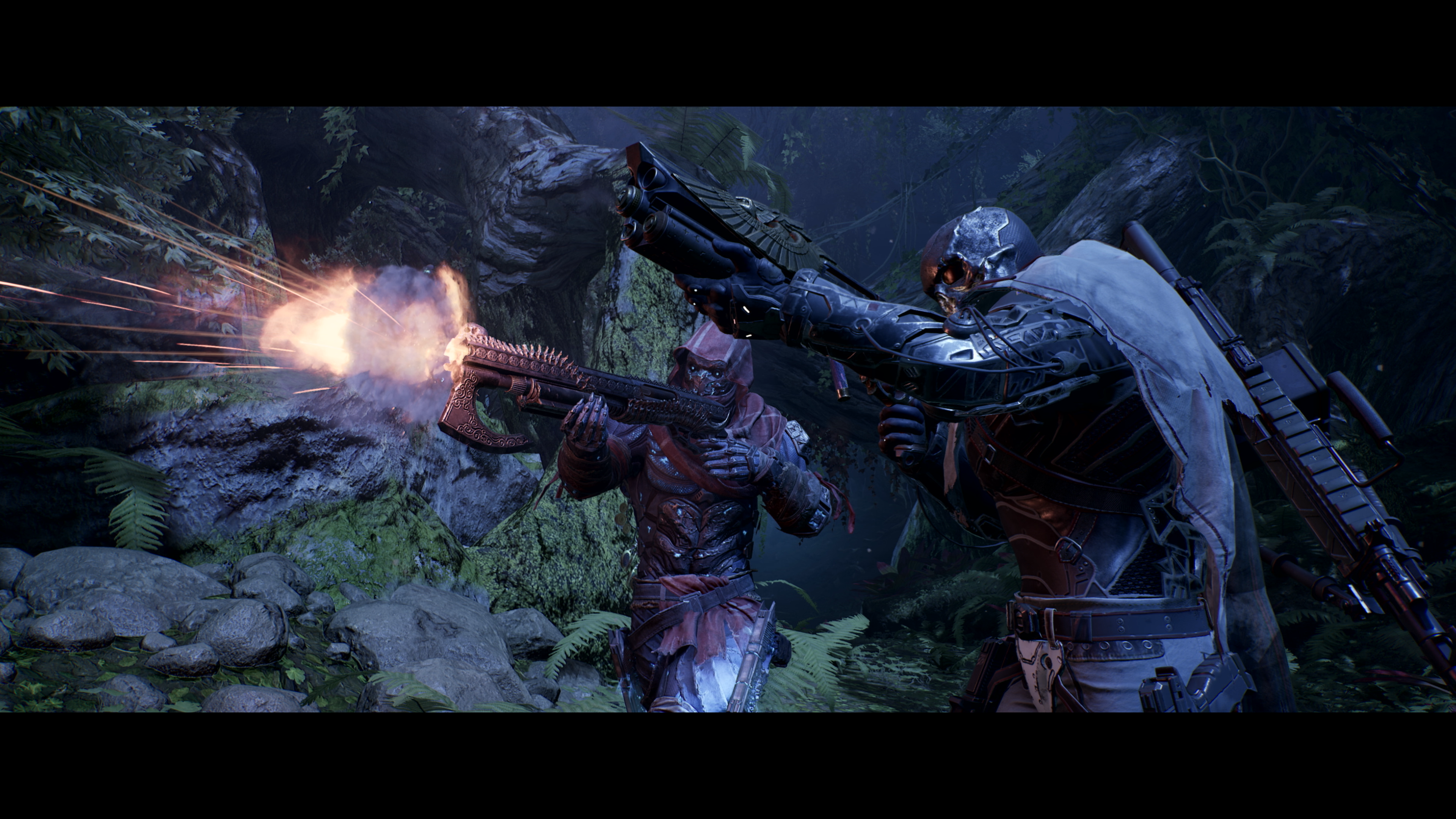 Outriders Coming to Google Stadia in 2021

Outriders recently had its second exploratory broadcast that took us “Beyond the Frontier.” We thought that it would be a few weeks before we hear from People Can Fly again about their ambitious project. They decided to not stay quiet with a new announcement. We have not heard much from Google Stadia lately. Even so, it comes as no surprise that Outriders will hit the cloud-based platform as well. The only bad news for Stadia fans is that they will have to wait until next year to play it. The new trailer entitled “Journey Into the Unknown” seems appropriate as developers code for a console-free platform.

When Can I Get My Hands on Outriders?

Players have much to look forward to in this co-op RPG shooter. Created characters have brutal powers and the intense action promises to keep them engaged, Deep RPG mechanics provide for a play your way progression system. The story will be compelling, set in a dark sci-fi world that fans will enjoy. Players will become an Outrider, a fallen pioneer from a forgotten past, reborn with devastating powers. Define your playstyle, level up your powers, and collect brutal guns and gear on an epic journey of survival.

“It is my pleasure to announce that Outriders will be available on Google Stadia,” said Sebastian Wojchiechowski, CEO and Studio Head at People Can Fly. “One of the core concepts of our game is that you can play it your way, with a character progression system that allows for unrivalled creativity and flexibility. With the exciting and innovative Cloud technology of Google Stadia, you will be able to play your way, anywhere.”