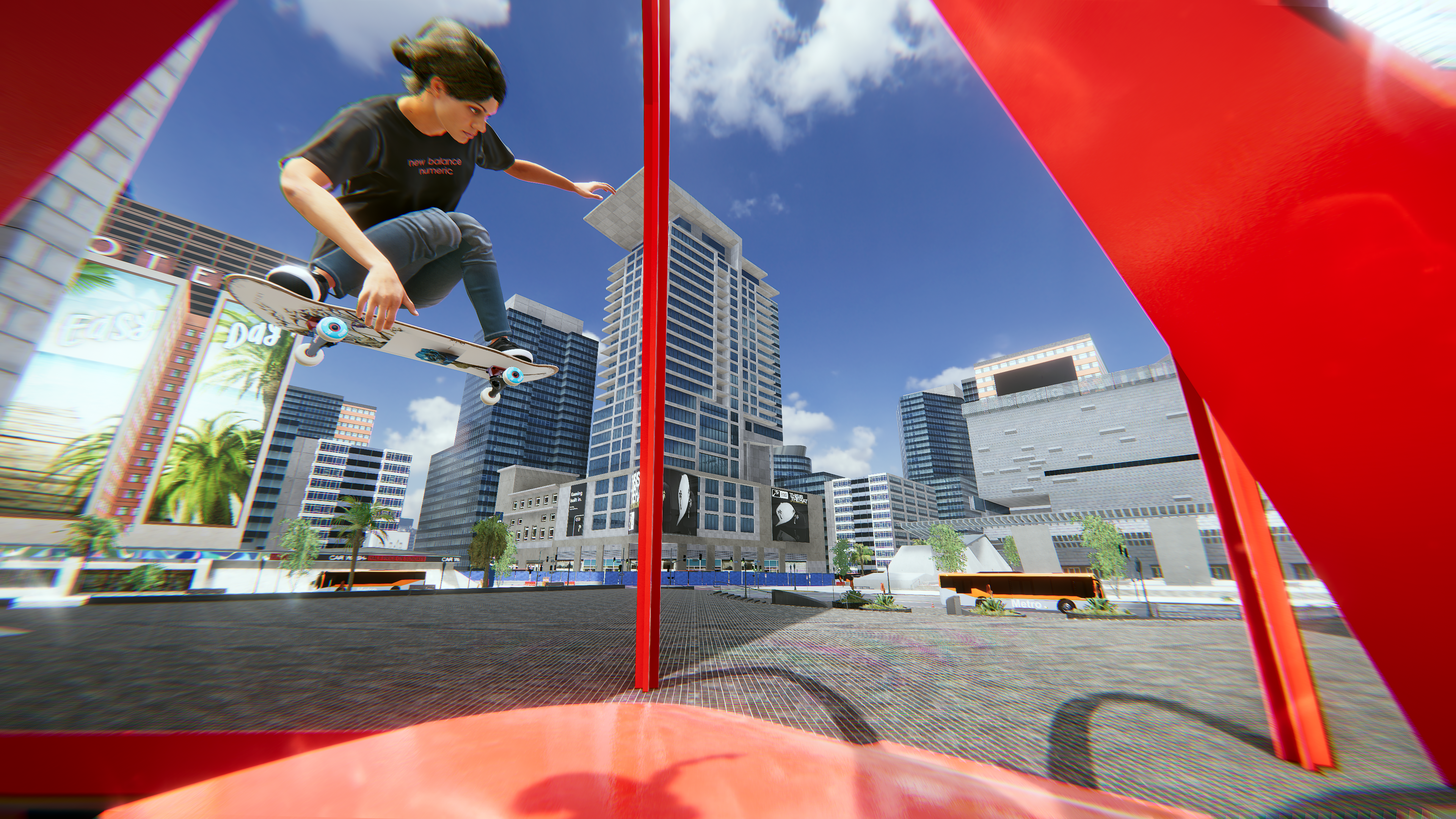 The aim of Skater XL is to deliver an unparalleled experience of freedom in skateboarding expression. It also wants to put you in the shoes of your favorite pro skaters of today. Easy Day Studios dropped a new video today showing how those pros were added. Icons Tom Asta, Tiago Lemos, Evan Smith, and Brandon Westgate are all in the game. Wondering how you take a real-life person and duplicate them in a digital way that looks realistic? By using over 100 DSLR cameras in a technique known as photogrammetry, of course!

With just under two weeks til launch, Skater XL wants to be the skate simulator of this generation. In today's video, the pro skaters interviewed expressed their excitement about being in the game. They mentioned the classic Tony Hawk's Pro Skater as part of that. Easy Day wants to make that game for the next generation of skaters. Today we see how you will be able to choose future legends or create your own. Easy Day also showed how involved they want the community to be in their previous video. Just how big this game can get will be up to the players and their imagination.

Skater XL launches on PC, PS4 and Xbox One on July 28th. PC players are still able to get the game now in Steam Early Access. The Nintendo Switch will see the game released later this summer. For more details and pre-order links, head over to the official website.