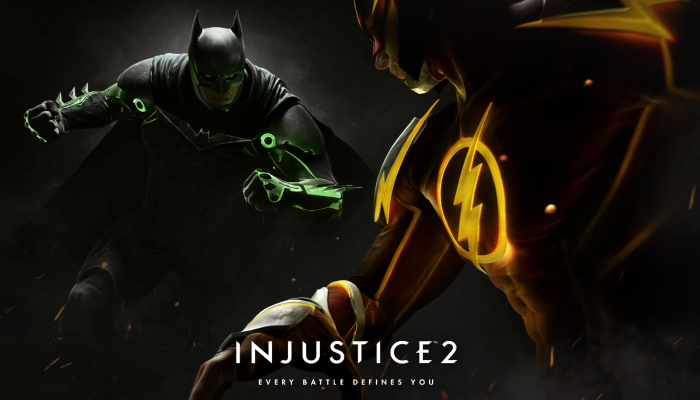 Aside from selling season passes, NetherRealm Studios has found a way to make even more money from its games. If you’ve read my last article on DLC and how I feel like it’s gone too far, you will know that I’ve been awfully critical of NetherRealm in the past. I said that the Injustice season pass was a way to sell players on characters that they wouldn't buy separately. Thankfully, they stopped this shady practice in Mortal Kombat X by being more transparent. However, I’m worried that Injustice 2 is still a whole year away, but Ed Boon is already talking about DLC.

Recently, Ed Boon spoke to IGN and said that the DLC strategy for Injustice 2 will be “more aggressive” This is fine if it just means characters or unlockables, but my fear stems from Injustice 2’s gear system. Injustice 2 introduces a new mechanic, where you collect gear that can alter attributes of your character. This gear is collected like loot and the possibilities are endless in regards to the type of gear you collect. Gear could add more hit stun to certain moves, increase your dash ability, etc. However, the concept of gear isn’t new, as a similar feature was included in one of the biggest disappointments in fighting game history: Street Fighter X Tekken.

I’ve talked about SFXT so many times because it still fascinates me to this day. It should have been the biggest fighting game of all time and it should still be being played in tournaments. But one horrible mechanic left a bad taste in everyone mouth: gems. You would equip gems to your character, and they would activate after you fulfilled a certain condition mid fight, providing you a temporary boost. Gems added nothing to the experience and were only included so Capcom could sell the best ones for real money.

NetherRealm needs to think long and hard about their gear, because if they start selling premium gear for real world currency, it’s over. The negative PR will bite them, and sometimes, there is no recovering once that ball starts rolling. Considering the huge success of Mortal Kombat X, I don’t understand why they didn’t stick to the formula of each character having three variants. This made the relatively small cast seem huge and the game turned out to be one of the most exciting fighting games I’ve played in years. At the end of the day, Injustice 2 is going to make a lot of money, DLC or not. I just hope that if Injustice 2 goes down the same route as SFXT, that it is treated the same.