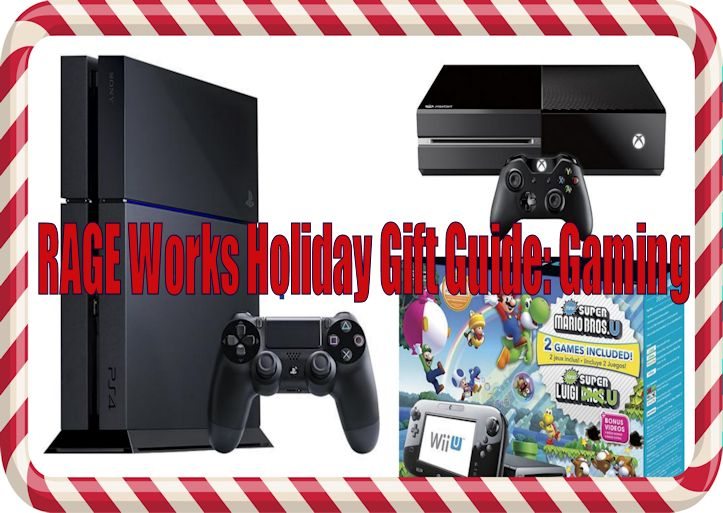 RAGE Works is celebrating its first holiday season this year and we wanted to give our readers and listeners some recommendations to help them with their holiday shopping. Our staff will be sharing their recommended consoles, games and accessories to help you find a gift for yourself and/or your loved ones. Let's get the ball rolling!