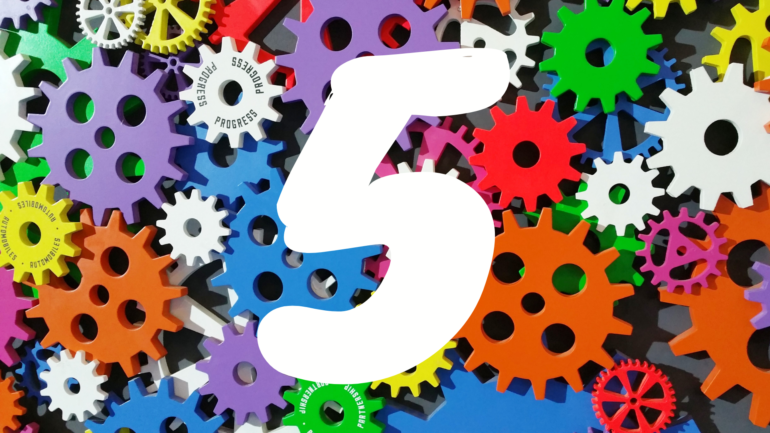 August 18th, 2014 was the year that My Take Radio evolved into the RAGE Works brand and it has been an amazing five years. Within those five years, we had some amazing milestones along the way, including the following:

There are a lot of other amazing moments, but if we listed every single one we'd go on forever. We did want to share some numbers with you guys as well because you the reader and listener are part of this success. Thanks to our loyal listeners, while at Libsyn, from the My Take Radio era through the rise of RAGE Works we secured over 143,000 downloads.

So the question is, what comes next for the RAGE Works brand? First and foremost, our overall goal remains the same – which is to deliver the best Rants & Reviews about Gaming, Entertainment and “The Works” as we have been doing for the past five successful years. But in addition to that, here is a breakdown of what comes next.

We look forward to the next stage of the RAGE Works journey and we are truly grateful for all of you consuming our content in its various forms. If you have any questions please feel free to reach out via social media or the contact form.

Thanks for all your support over the years. We can't wait to show you what comes next!