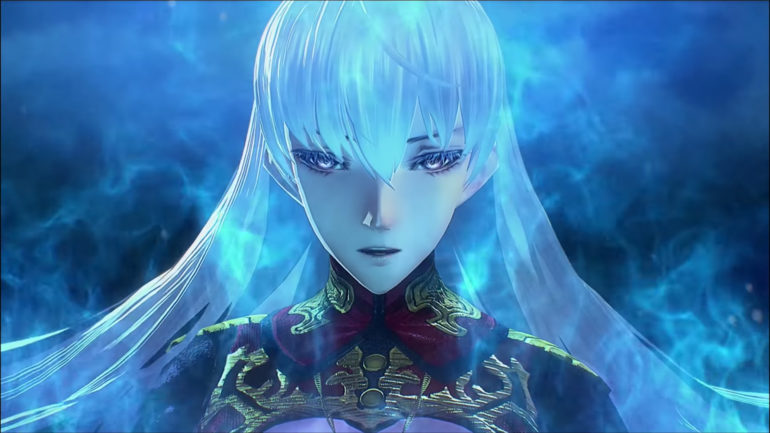 ATLUS and SEGA have been hard at work with providing Nintendo and Sony with top quality entertainment. Our last article just gave info on titles coming from the combined companies. Now we have trailers for everything, straight from the e3 show floor!

August 29th is going to be painful to my pockets! I am already geeked for Mario+ Rabbids and now SEGA is finally releasing the Yakuza remaster outside of Japan! Please do the same for the extremely difficult to find Yakuza 2!

Yakuza 6: The Song of Life

Yakuza fans know how big this is! The original game started with Kazuma taking care of an orphan girl named Haruka. Over a decade later he must now protect her child after she has been critically injured. Life comes full circle for the Dragon of Dojima and early next year we get our hands on the latest installment of Yakuza!

As much as I am hyped for a double dose of Yakuza, the peak of my interest lies with this upcoming title. The makers of Odin Sphere are bringing a new adventure to PS4 next year and I cannot wait!

Last week, we posted an article on the three titles that ATLUS is bringing to the Nintendo 3DS. Click the link above for full details and enjoy these trailers for the three titles you may have missed the first time around!

Etrian Odyssey V: Beyond the Myth

Etrian Odyssey V launches this year and the other two will be out in 2018.

I think someone may have lost their job for misspelling “trailer” in this video! The followup to Utawarerumono: Mask of Deception heads to PS4 and PS Vita on September 5, 2017.

While this one was oddly not in the press release, I would be remiss not to include the SEGA title that is most imminent in our future! The follow-up to Valkyria Chronicles is not a direct sequel, but it takes the great combat system and upgrades it for a new tale!