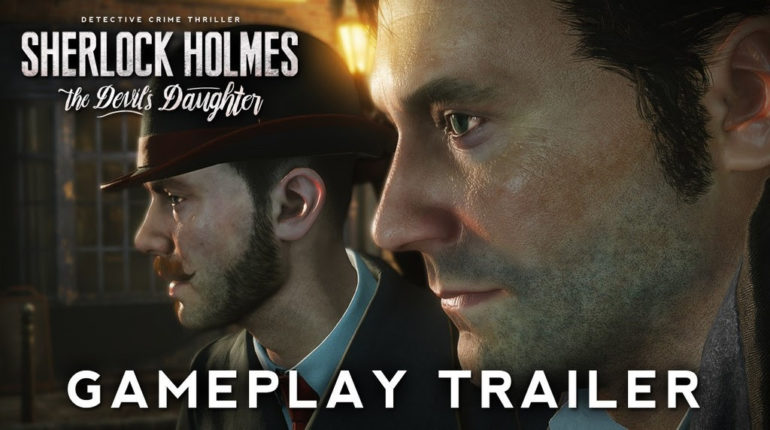 Sherlock Holmes: The Devil's Daughter gave us our first taste of what to expect back at the start of March. Today, we finally get a look at the gameplay that this title will bring. Action and exploration, along with puzzle solving will be the name of the game as we are put in control of the (Old) World's Greatest Detective! Mysteries abound as Holmes' daughter appears and mysteriously vanishes at his door. While things are usually “elementary” for him, Holmes may need to rely upon the mystical powers of the new resident at 221C Baker Street. Sherlock Holmes will face his greatest challenge to date as he simultaneously tries to uncover the mystery behind his daughter's disappearance whilst keeping his family's dark secrets from seeing the light of day. The game indeed shall be afoot on June 10 as Sherlock Holmes: The Devil's Daughter comes to PC, PS4 and Xbox One! Keep it here as R.A.G.E. Works brings you more info on this exciting new title!