Shiness: The Lightning Kingdom Has a Release Date!

At long last I can breathe a sigh of relief. As a long time gamer I subscribe to the philosphy that no game should come out before it is ready. However, when someone tells you in late 2015 that their game will be out “sometime in 2016” and they maintain that stance for pretty much all of 2016, you kind of expect it during that year. Shiness: The Lightning Kingdom is that game from newcomer developer Enigami. 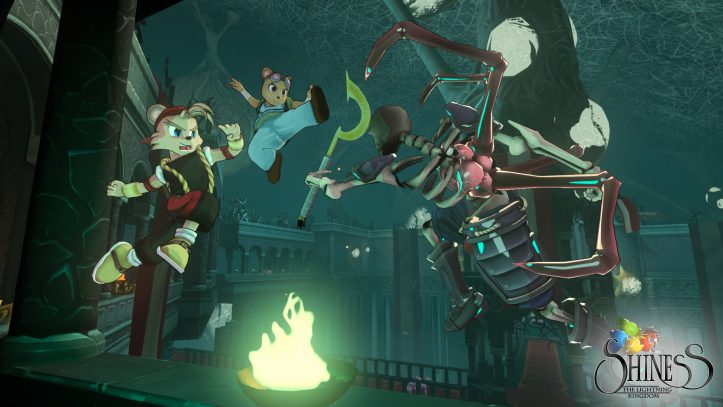 The year 2016 is now gone and fortunately, this game did not disappear with it. Enigami may not have been able to release it when they originally intended, but no game should come out before it is ready. It seems that time has come. At 6AM today, publisher Focus Home Interactive released a new trailer showcasing the music of Shiness: The Lightning Kingdom. At the end was probably the greatest thing I  will see all day: 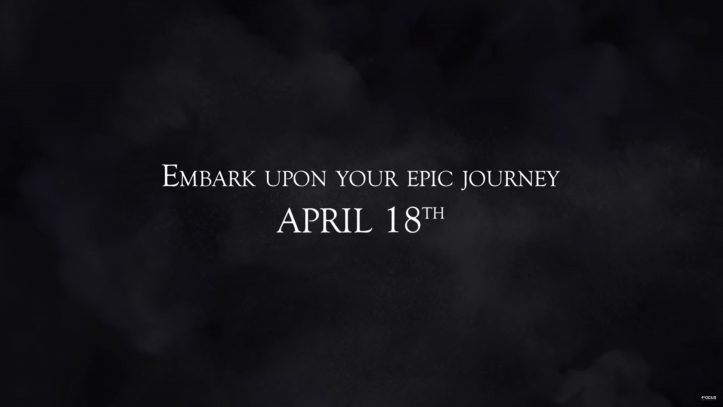 This was literally one of the games I was most anticipating last year. I have high hopes for a great story and fun gameplay. Now I know that we are less than a month away from experiencing the first of Enigami's efforts. Shiness: The Lightning Kingdom comes to PC, PS4 and Xbox One on April 18, 2017. The As of now, only Steam has a set price ($29.99). If you pre-order, you save 15% and get the official Shiness manga and soundtrack.