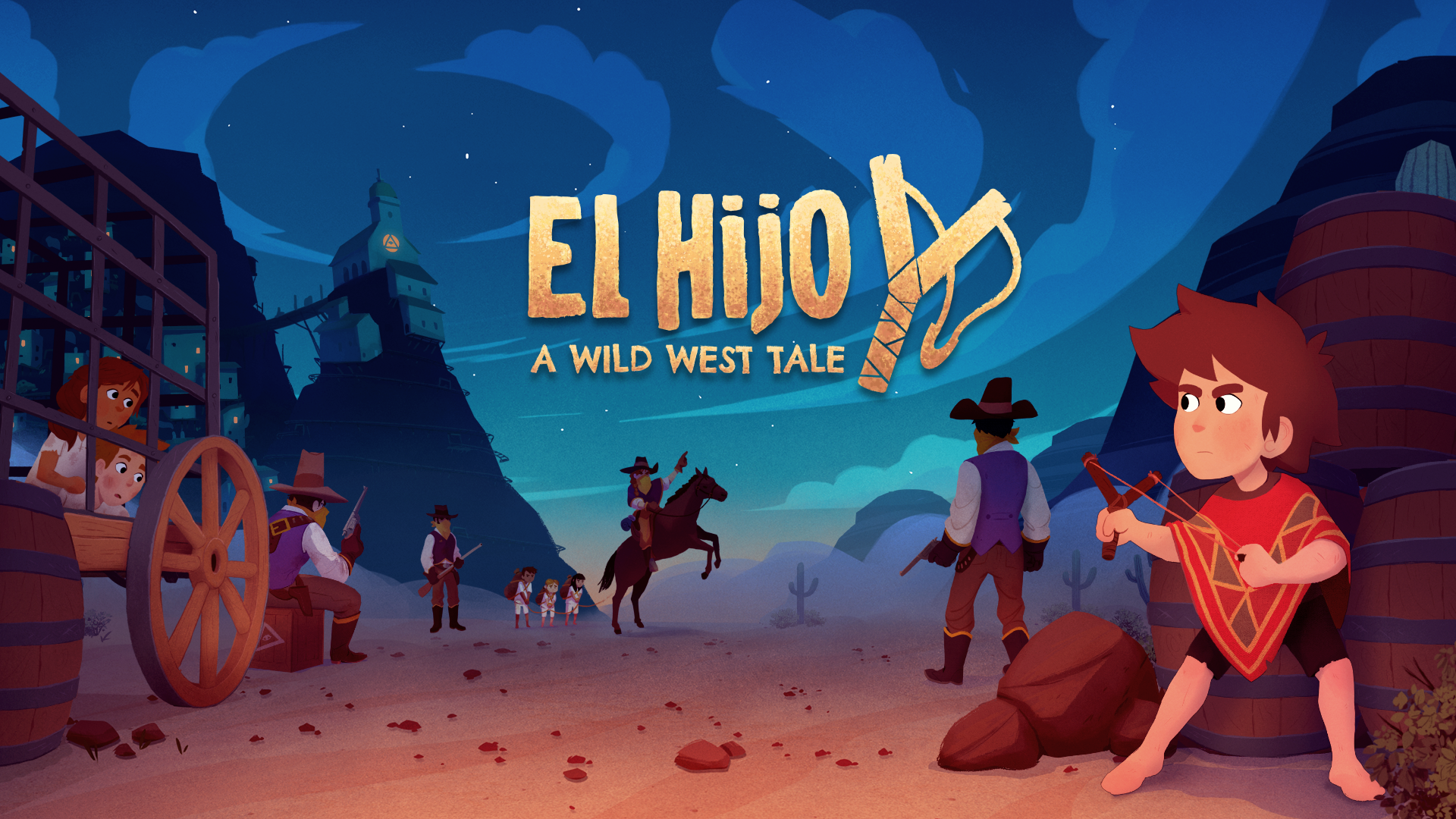 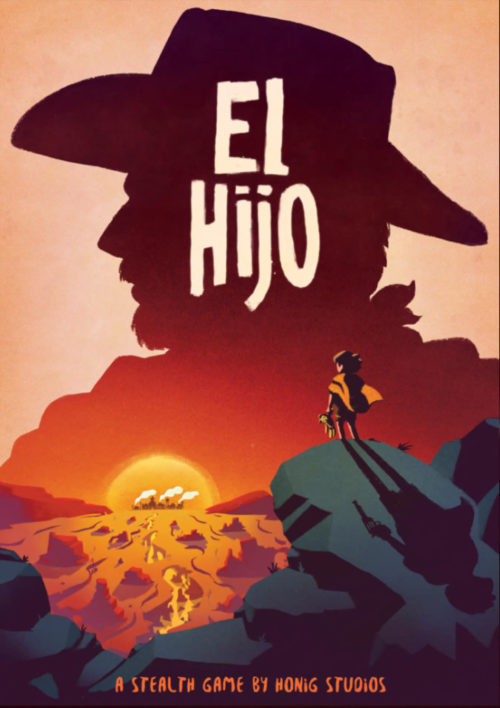 El Hijo debuted on Steam this past Christmas. Now it has made the move to consoles. Usually, stealth action games bring with them violence and vice. The current prime example would be the HITMAN series. Honig Studios decided to take a more family-friendly approach to the genre. Here we have a non-violent, stealth action game that is family-friendly. The question is whether such a game can satisfy the more hardcore stealth enthusiast. This is what I aim to find out as we take a hard look at this spaghetti western-themed game.

Bad things always seem to happen to good people. Our story opens with a young boy living a simple farm life with his mother. His father has passed away and the pair are literally all they have. This is because bandits have burned their farm to the ground. The mother decides to place El Hijo under the protection of a monastery that cares for children. Our young hero soon learns that the monastery is more than meets the eye and not in a good way. He chooses to escape and find his mother. It is time to find out if a six year old can survive a Wild West adventure.

El Hijo is light on storytelling as there is no dialogue. It still manages to act as a picture book of sorts as you progress. Short scenes help direct you and clue you into what is happening in the immediate area. I felt like there was a tale to actually be told here. Use of imagination was enough to fill the story gaps.

The use of stealth and moving when the timing is right reminds me of the HITMAN series. The concept of a child vs adults using a slingshot brings to mind the classic Goonies II NES title. Unfortunately (for me) the game is devoid of violence. When a game reminds you of the above titles, you want to at least incapacitate enemies. This does add to the challenge as you basically have to perform “silent assassin” runs on every level. Frequent auto-save points make this a lot more manageable.

Our young hero has to navigate each level unseen while encouraging other children to be rebellious. Throwing rocks or using the slingshot, along with firecrackers, are your only means of defense. You will often have to distract adults or animals to safely move past them. Your mother becomes playable once you reunite with her. Even the adult follows the path of non-violence. If you are the type to kill everything in sight in a game, this might not be the title for you.

El Hijo is not setting any graphical performance benchmarks. That is OK because it is not looking to. This game has a children's storybook vibe and it shows in both the tone and visuals. The artist, Juan Useche, hails from Colombia and you can see the cultural influence in the game design. The vibrant colors and minimalist style are pleasing to look at. This helps to offset the frustration you will feel when stuck at difficult challenge points.

I give applause to composer Phivos-Angelos Kollias because the music is a character unto itself. He designed it with the intention to react to our hero's actions and it delivers on that. He dedicated his work in this game to the memory of Ennio Morricone whose works helped popularize the spaghetti western. It is amazing how much passion can go into an indie project; even more so when it creates a quality product.

VERDICT: Should You Run Away with El Hijo?

IF you combine HITMAN, Goonies II and a little bit of Marble Madness, you have the formula for El Hijo. A stealth puzzle featuring harmless child versus adult confrontation. This game can be a Friday Night family game where the controller is passed around. It can also be something you enjoy on your own. The point is that it is enjoyable. There is enough challenge where you may have to retry a few times. Surpassing the tough parts of the game is highly satisfying.

The only part of the game that I (personally) had issue with was the lack of violence. The bad guys burned your house down, for crying out loud! You will probably agree that if an enemy gives you trouble you will at least want to hit them with a rock. You will get caught (a lot) while navigating levels and it will frustrate you. Even so, solid mechanics, a subtle art style and great music make this a worthwhile addition to your library.

El Hijo - A Wild West Tale
El Hijo has solid stealth mechanics. It is fun for all ages and a great speed run for content creators. Just do not expect any accident kills or sniping.
Beuno
Non-violent, family-friendly adventure
Beautiful art style complimenting the game setting
Music that "moves" with El Hijo
Malo
No violence! I need some violence! (half-kidding)
Not much replay value outside of freeing all children
Lack of storytelling
4
El Hijo Cuarenta y Siete?