Far be it for me to think that I have changed society, or even just pop culture, but it did my heart good to see that one of the flicks I spoke on in my “movies that need the proper blu-ray treatment” article actually got what I asked for. With its last DVD release almost eight years past and nearly 30 years since its first screening in theatres, Heavy Metal is finally available in high definition. At least about as hi-def as it is going to get without being remade.

It’s hard to admit you are a fanboy when you don’t even realize it yourself. Watching this on blu-ray and feeling as excited as when I stayed up late watching it on HBO for the first time as a kid made me realize I was just that. It also made me realize that this movie is clearly one of the inspirations for another favorite of mine: The Transformers: The Movie. The introduction of Unicron and the “light our darkest hour” scenes are almost directly ripped from this movie. Now it is already abundantly clear that I love this movie, so I am only going to focus on the quality of the new blu-ray disc.

(NSFW) If you have never seen Heavy Metal, this vid is a treat to the eyes and ears.

Remember how I said this movie was made back in 1981? This was long before digital video and film grain was a fact of life. This fact is extremely obvious when watching any version of Heavy Metal. I watched the DVD and blu-ray versions back to back and Sony really did try to clean the picture up for the blu-ray release.  Unfortunately, there was only so much they could do and the biggest improvement is that the random black dots seen on the DVD version are all but gone. The overall picture is still very grainy. Thankfully, the rotoscoping technique still makes for some incredible animation.

When I found out Heavy Metal was coming to blu-ray, I immediately tried to find out as much as I could. I wanted to see if anyone had the inside info on whether Sony would really try to give it a proper hi-def upgrade. I came across a forum post at www.blu-ray.com where the poster said he was keeping his old VHS copy because he feared the music would be changed due to licensing issues. The thing is, Columbia Pictures originally released the movie and Columbia has been owned by Sony for years, making that fear a  bit irrational. All of the original music is here, available in 5.1 digital dolby audio. The blu-ray is considerably louder than the DVD and you will definitely thank yourself if you already have a good surround system. If they were able to do for the picture what they did for the audio, this would be a perfect disc.

The bottom line is that currently the blu-ray of Heavy Metal is a Best Buy exclusive and it is $17 ($15 if you buy it before February 6, 2011). To put it simply, it is a good buy for a small amount of money, especially if you have never seen it before or if you have an older copy. Is it possible for the picture to be further cleaned up? I do not know, possibly. When I consider that I spent less on the blu-ray than I did on the DVD and this is clearly the better copy, I say that you are doing yourself a disservice if you do not buy this. 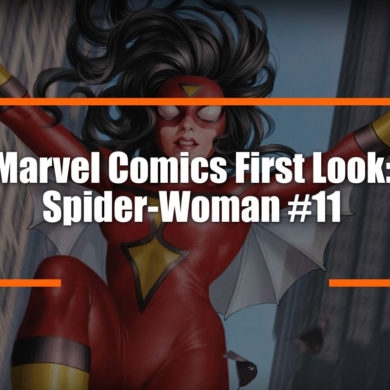