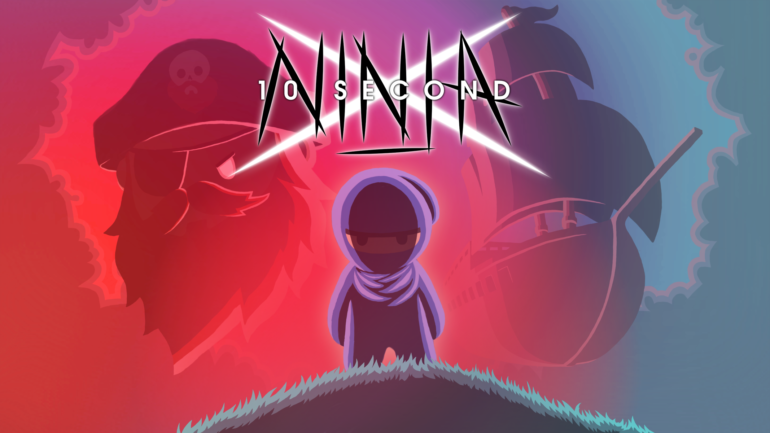 Endurance races, MMOs, bosses with three life bars and stuff like that? Ain't nobody got time for that! You want your action fast, flashy and full of . . . stuff. Reenter the world of 10 Second Ninja. If you don't know what I am talking about, WHO CARES? 10 Second Ninja X brings you 100 levels. Sixty brand new levels and the forty levels from the original game fully remastered. Smack yourself and cry for your momma, this is 100 levels of ten second ferocity. Get ready for the toughest seventeen minutes of your life. Do some math! One hundred ten-second levels would take you roughly seventeen minutes if played back to back. Now get your ass outta this classroom and plop your ass in front of your console this summer for Ten Second Ninja X!

Ten Second Ninja X is coming to PS4, PS Vita, Steam and Xbox One this summer. Developed by Curve Digital and published by Four Circle Interactive, mark your calendars!