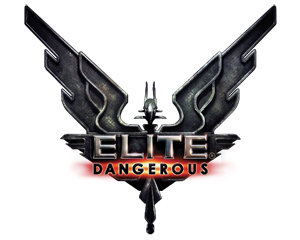 Rlite Dangerous, the popular space MMO for PC and Mac released for the Xbox One today. With options to build over one hundred different ships, players not only get to explore and exploit the Milky Way but they can also challenge one another. With new CQC (close quarters combat) options, players on the Xbox One can work together or blow each other apart with their personally customized vehicles. The CQC mode will be available for PC and Mac players today as well as the Xbox One release coincides with the v1.4 update of the game which includes competitive CQC for PC and Mac players. If you intend to play Elite Dangerous, it will be worth getting good at CQC mode as Frontier Developments will soon be announcing a contest where the grand final winner will win $100,000 next year. Elite Dangerous launches today, October 7, 2015 for the Xbox One for the price of $37.49.