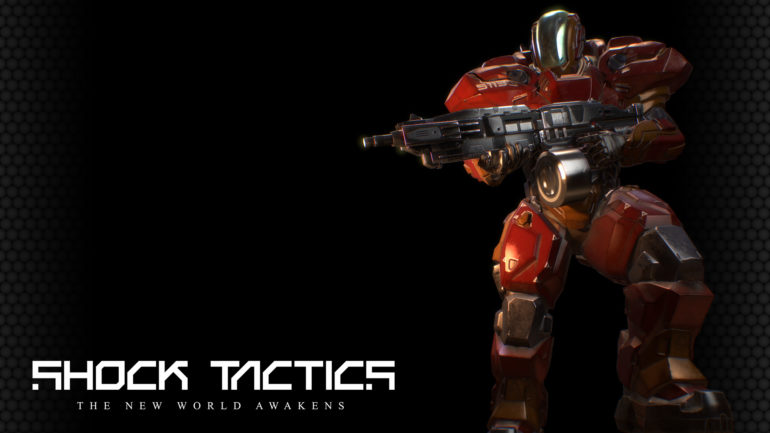 Shock Tactics is an upcoming turn-based, strategic shooter from German developer, Point Blank Games. Promising an intelligent and creative AI to oppose you, Shock Tactics will have you lead your squad as you defend your base from alien attackers. The newly discovered Rim World is up for grabs and your team must claim and defend as much territory as possible. You are sword and shield for displaced space pioneers looking to settle on this world thus failure is not an option. The announcement trailer shows that both direct and stealth attacks will be possible. Pinpoint your target with sniper rifles or wipe out your enemies with heavy artillery. The procedurally generated world will hopefully provide a lot of variety and replay. R.A.G.E. Works will be watching this title so keep it here for more information.