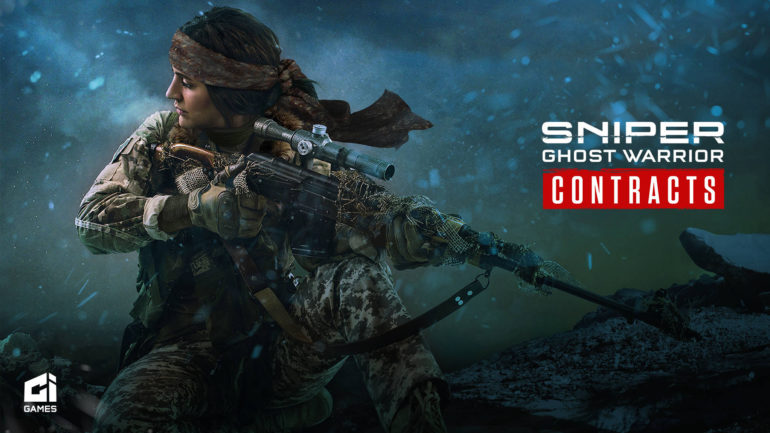 Today, CI Games announced the next game in its acclaimed tactical shooter series: Sniper Ghost Warrior Contracts. The title takes its genre-defining gameplay to the Siberian wilderness while introducing a contracts system, new to the series. The game will feature both single player and multiplayer modes.

Drawing upon community feedback, Contracts delivers tense, mission-based scenarios with CI Games’ best sniping ever. This is thanks to the new contracts system, which takes a step back from Sniper Ghost Warrior 3’s open world. The single player campaign tosses players headfirst into tailor-made contract missions that offer a clear main objective. Main objectives have a fixed monetary reward; secondary objectives may be completed for bonus payouts. Feel like you can do better? Jump back in and tackle the mission from a different angle — players can repeat every contract to earn more money.

All of this is coupled with a more optimized game engine, minimizing load times and maintaining a stable FPS. This keeps players grounded in the rich, moment-to-moment sniping gameplay. Between the introduction of its Siberian setting, a return-to-form with an intense mission-based system, and sniping at its best, Sniper Ghost Warrior Contracts is locked and loaded to impress genre and first-person fans alike.