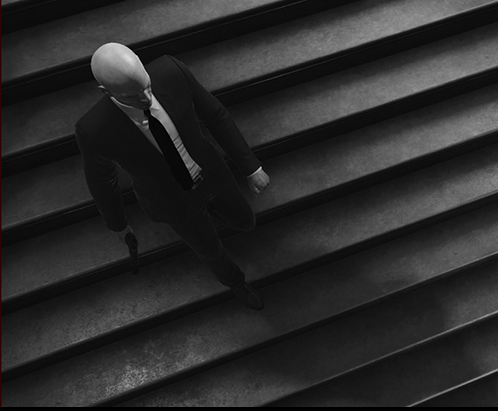 The new Hitman looks incredibly impressive. I hope that it plays at good as it looks since the Hitman games have been hit and miss.

Today, Io-Interactive and Square Enix released the first playthrough from the coming HITMAN. The video focuses on the core Hitman experience – creative stealth gameplay, disguises, hiding in plain sight and the choice and freedom of approach that is the hallmark of the series. Featuring the Parisian “Showstopper” mission, the playthrough aims to give fans insight into the mechanics of HITMAN while not spoiling the game.

About HITMAN
HITMAN is a single player creative stealth action game, featuring the world’s ultimate assassin, Agent 47, in the prime of his career. As an operative of the International Contract Agency, his job is to take out powerful, high-profile targets around the world. Where each location is a living sandbox, where every NPC has a name and every room matters. The game has a pure focus on taking out your target and complete freedom of approach. Where you go, when you strike and who you kill… is all up to you. You have the power and intelligence of Agent 47 at your fingertips and it is your choice whether to use brute force or orchestrate a genuine masterpiece of assassination.