Stories: The Path of Destinies Lets You Choose 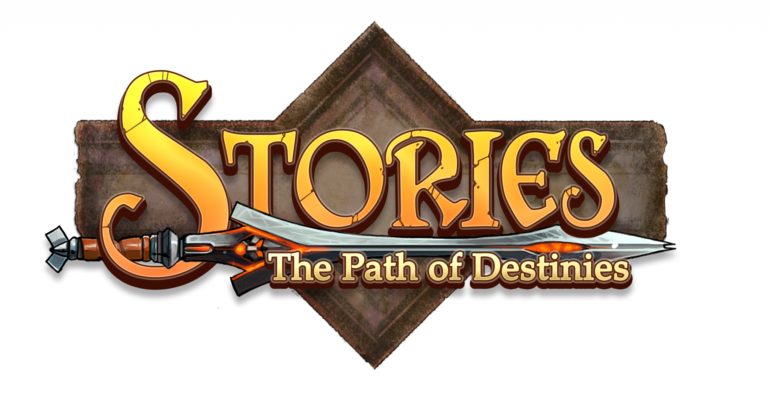 Stories: The Path of Destinies is looking better and better as development continues. The story is also coming along but it keeps getting darker and darker when it comes to your choices. When we last saw Reynardo the Fox, he had to choose between a demon sword of immense power that would allow him to stop his enemies or the life of his best friend. In our new trailer, Reynardo has the sword even though he chose to save his friend. As he defeats the armies of the mad emperor he grows ever stronger and now there is a new choice to be made. He can gain the power to stop the emperor once and for all, but the price is spilling the blood of the woman he loves.

What will Reynardo do? Stay tuned to R.A.G.E. Works for more! As soon as we know when Stories: Path of Destinies is set for release (PS4 and Windows only), we'll let you know!

Stories: The Path of Destinies is an upcoming action RPG from Spearhead Games. Spearhead is the same developer behind games like Arena: Cyber Evolution and Tiny Brains. If you happen to be in California next weekend and can check out PlayStation Experience 2015, you can play the current build of Stories. Just look for the  Spearhead Games at booth# 2061!