Stories: The Path of Destinies – Find “The Hidden Path” 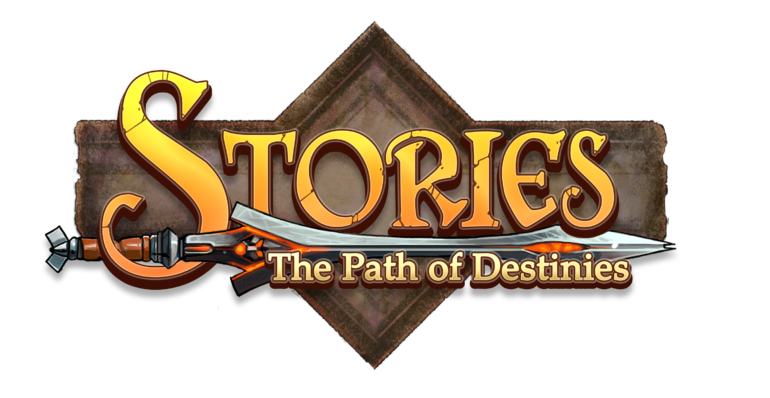 Stories: The Path of Destinies tells the tale of Reynardo, a former Sky Pirate turned hero. He had grown tired of the war which was destroying everything and wanted to finally bring peace to the realm. There was only one problem. Despite being a dashing swashbuckler and knowing his way around a fight, he had no idea how to stop the war. He decided to move forward anyway and figured, “What's the worst that could happen?” The answer was that without his magical tome he'd be dead. Thanks to that book he gets to try again and again, and yet again. Reynardo is not the brightest of heroes on his own, but what he has going for him is that he learns from his mistakes. At the very least, we hope you will learn from his mistakes as you progress through Stories: The Path of Destinies.

Once upon a time there were these things called books. They were full of words that created “Stories.” Amongst these there were a class of books called “choose your own adventure.” As you progressed, you would often meet an untimely end. You had to find the hidden path to get the good ending. This is how Stories: The path of Destinies will play out. Pre-order now and save 10%

Stories: The Path of Destinies opens up to everyone on April 12, 2016.