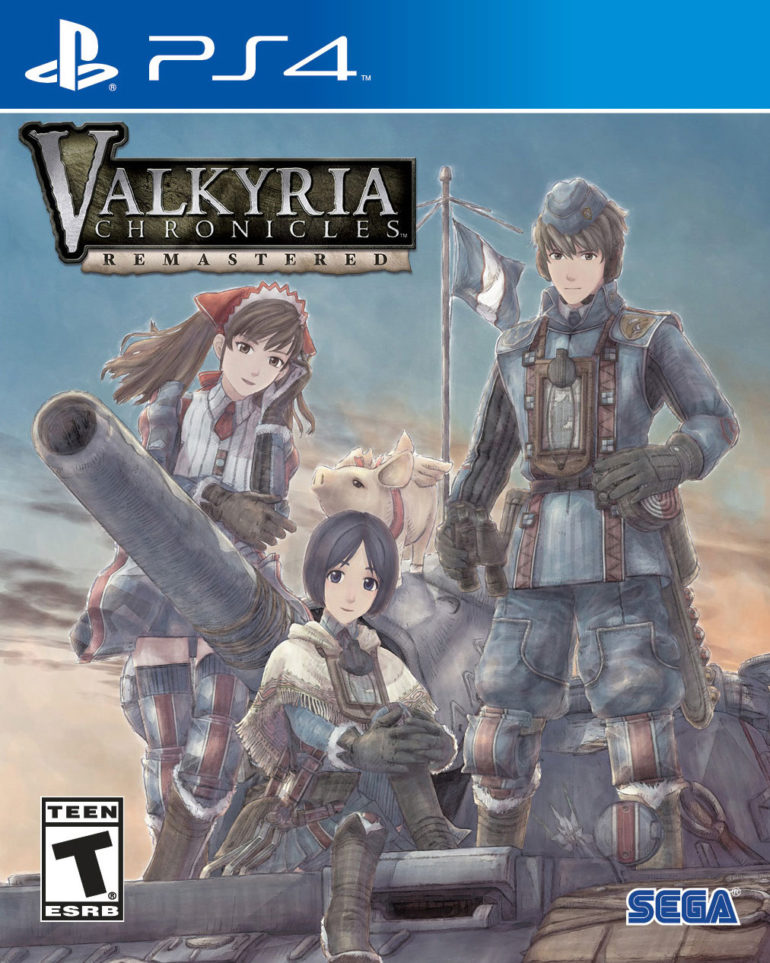 Valkyria Chronicles Remastered takes place in the year 1935 EC. The neutral country of Gallia sits helplessly in the middle of a war between the Empire and the Atlantic Federation. The people are forced into the conflict as the Empire literally crashes through their walls, attempting to extend its influence. While things look hopeless for Gallia, their militia refuses to surrender. One young squad leader named Welkin Gunther has a plan to force the Empire out of Gallia. This is the start of our story. This is where you come in. Use whatever tactics necessary to push forward and surmount overwhelming odds to save your land and your people.

Valkyria Chronicles Remastered comes to PS4 on May 17.